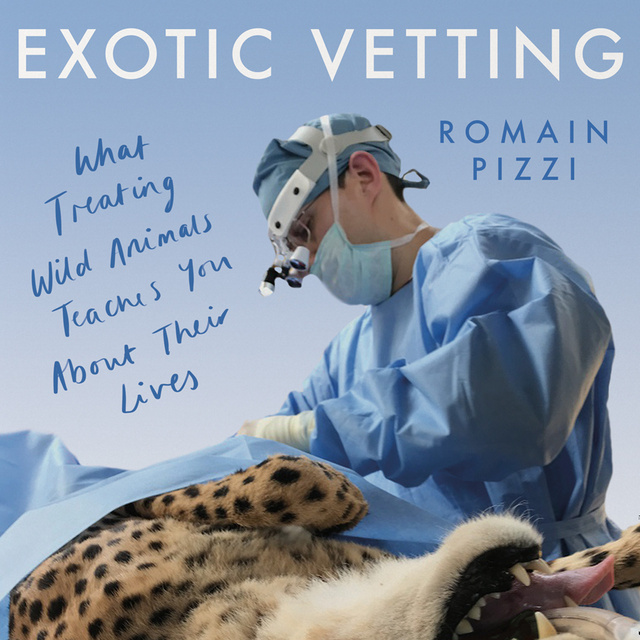 Exotic Vetting: What Treating Wild Animals Teaches You About Their Lives

Exotic Vetting: What Treating Wild Animals Teaches You About Their Lives

Anaesthetising a fish, x-raying a frog and hospitalising a walrus are all in a day’s work for the world’s wildest veterinarian.


Travelling from the rainforests of Sierra Leone to the jungles of Borneo, Romain Pizzi has caught, anaesthetised, diagnosed, operated on, medicated, and then released some of the world's most endangered wild animals.

From disease testing Polynesian snails to keyhole surgery in Sumatran orangutans; from endoscopy in sharks to ultrasound on a chimpanzee. Sometimes this is high tech work, such as the first robotic surgery in a tiger, or giant panda cloning attempts. Sometimes the situations are more primitive, from anaesthetising a bear with a bicycle pump, old plumbing tubes and a plank, to operating on a vulture using an old metal spoon.

In Exotic Vetting, Romain recalls his many interesting patients, while taking readers on a tour of the challenges of treating the world’s amazing spectrum of wild animal species. 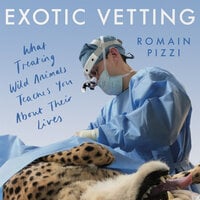