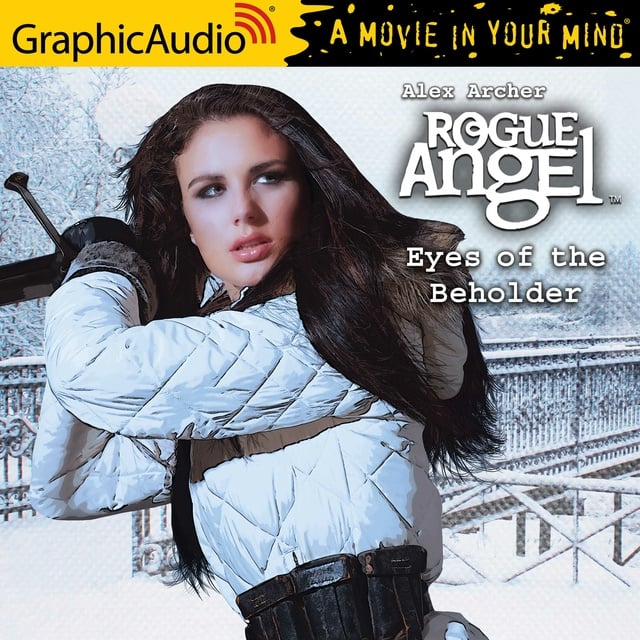 Eyes of the Beholder

Eyes of the Beholder

Annja has been sent on many assignments for her cable television show, to exotic locations all around the globe, this time she is sent to investigate a mystery less than an hour's flight from her home in New York City. But what starts out as a straight forward assignment to find a mysterious French-Canadian Wolfman, quickly turns into a deadly treasure hunt for the missing Crown Jewels of Marie Antoinette and mythic Green Diamond. The discovery of a mysterious silver box in an urban archaeological dig in downtown Montreal has drawn Annja into a web of cryptic clues, Canadian Spy Masters and a mystery that stretches from seventeenth century India and Paris to a sunny Caribbean paradise. 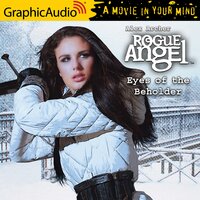