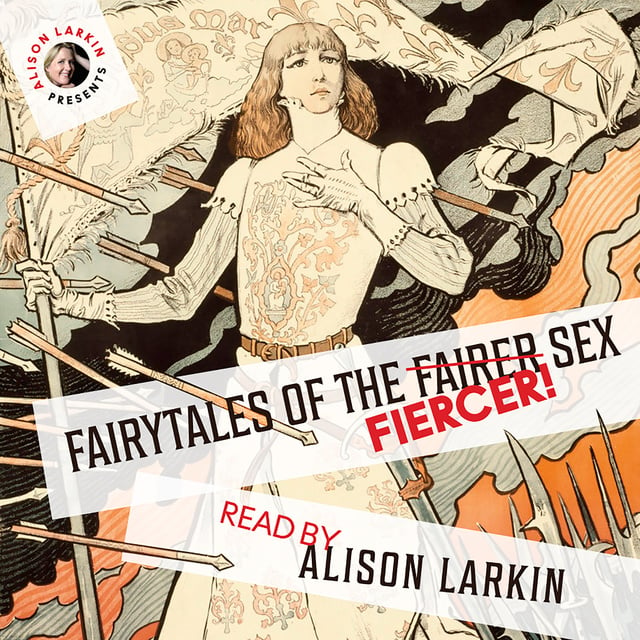 Fairy Tales of the Fiercer Sex

Fairy Tales of the Fiercer Sex

Award winning audiobook narrator, bestselling author and comedienne Alison Larkin selects and introduces fairytales of strong, independent, brave, at times irreverent girls and women who take charge of their lives, go on their own adventures, rescue themselves and sometimes even save the men they love. These are not stories of helpless females shut up in high towers waiting around for a handsome man to rescue them while they sleep for years or from brushing their golden hair a lot. These heroines have far more to distinguish them than the fact that they (sometimes) end up married to a prince.

The fairy stories included in this collection are The Snow Queen, Molly Whuppie and the Double-faced Giant, A Pottle of Brains, Cap O’ Rushes,, Hansel and Gretel, Mr. Fox, Clever Grethel, Kari Woodengown, The Twelve Dancing Princesses., Felicia and the Pot of Pinks, The Iron Stove,, The Hedley Kow, The Six Sillies, Baba Yaga a Russian folk tale re-told, The Old Woman in the Woods, The Idle Spinner, The Twelve Brothers, Frederick and Catherine, Little Red Cap and Beauty and The Beast. 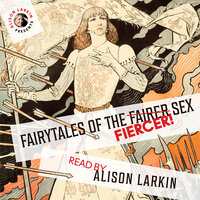