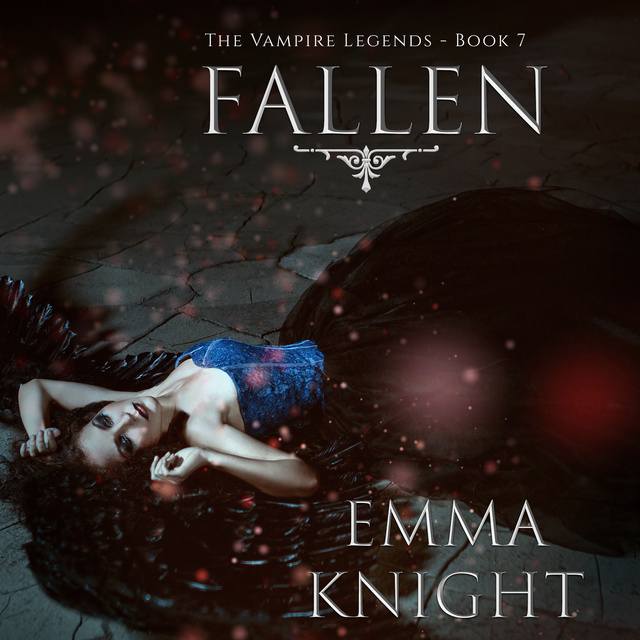 In FALLEN (Book #7 of the Vampire Legends), Rachel Wood wakes to find she has fallen down a hole, into a fantasy world from which she tries to escape. She searches desperately for Benji, but destiny seems intent on keeping them apart.

Rachel, saved from the underworld by her Grandmother, finally learns the secrets of who she is—and how powerful she is.

Benji fights for his life, his love for Rachel never fading, he eager to be reunited with her. But he is up against forces more powerful than ever, and he may not be able to break free.

Darker forces then ever are at play, determined to end the world, and it will be a race against time as they all converge on the portal in the midst of the ocean, all of them fighting for possession of the ancient relic that alone can save the world.

More than anything, Rachel is determined to save her love. But as a dramatic twist comes at the end, she realizes, this time, all may be lost forever…. 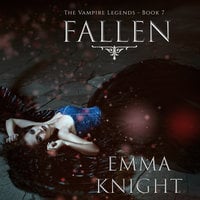