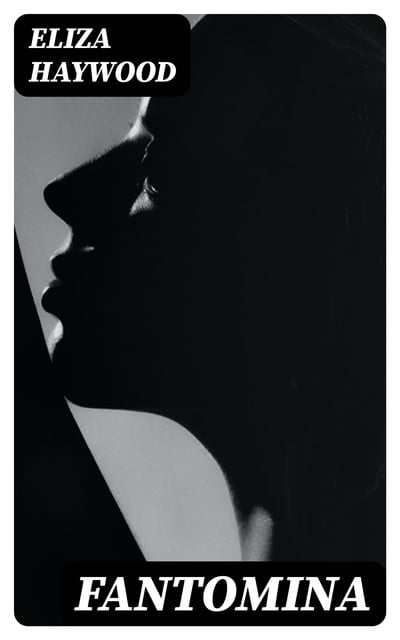 At the time of its publication, a woman's sexual desire was thought to be muted, even nonexistent. Sexual pursuits of any kind were thought to be a man's game, left for a woman to indulge or deny. The novel and its author so obviously challenges the standing ideas of what desire looks like and who it can come from. The main protagonist disguises herself as four different women in her efforts to understand how a man may interact with each individual persona. She is intrigued by the men at the theater and the attention they pay to the prostitutes there, decides to pretend being a prostitute herself. Disguised, she especially enjoys talking with Beauplaisir, whom she has encountered before, though previously constrained by her social status's formalities. He, not recognizing her, and believing her favors to be for sale, asks to meet her. She demurs and puts him off until the next evening.... The story explores a variety of themes, almost none of which come without literary dispute and controversy. The protagonist's game of disguise touches on everything from gender roles, to identity, to sexual desire.