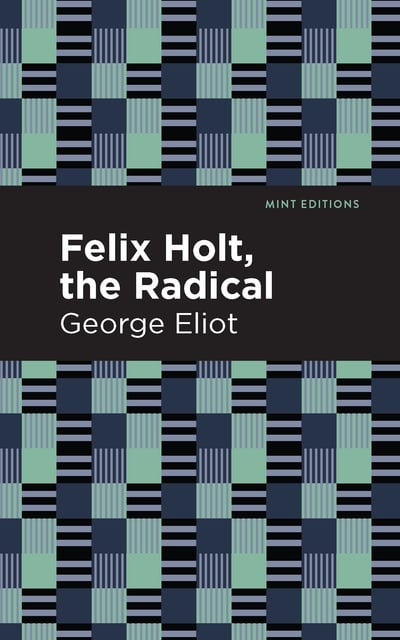 Felix Holt is an endearing but opinionated Radical, who returns to Treby Magna just as the wealthy landowner, Harold Transome, announces his bid for election. It marks the beginning of a tumultuous time as unethical players seek to undermine the voting process.

Treby Magna is a small English community that’s home to Felix Holt and Harold Transome. Both men have returned after stints abroad with Harold eager to elevate his status in the political realm. He seeks election to a county seat as a Radical, which surprises the residents. The election process becomes a point of contention as Felix considers some of Harold’s methods unethical. Despite his pure motivations, Felix is roped into the election day chaos, leading to an unexpected outcome.

George Eliot’s works often explore morality as well as political and personal ethics. In Felix Holt, The Radical these issues are evident with characters attempting to navigate the political landscape. Felix and Harold have different values but are connected to the same cause.

With an eye-catching new cover, and professionally typeset manuscript, this edition of Felix Holt, The Radical is both modern and readable.