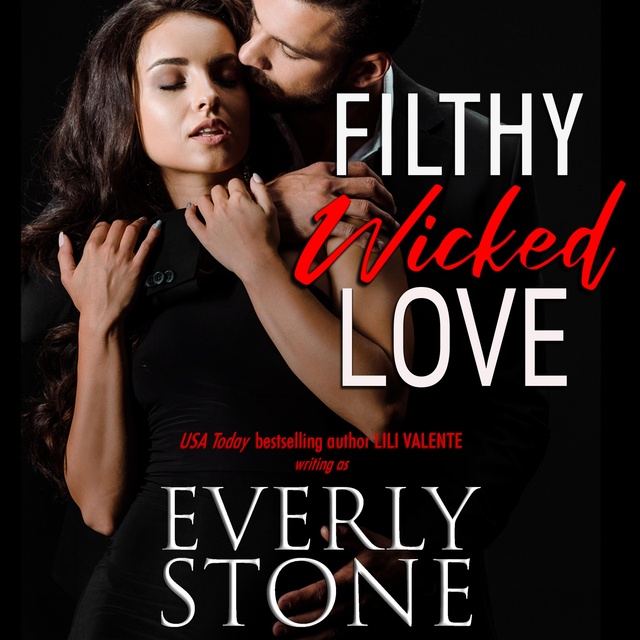 Warning: This book is rough and raw, dark and delicious, and hot enough to set your headphones on fire.

The first time billionaire turned CIA agent Clay Hart fell for Harley Mason, she nearly killed him. But she won't get another chance at his heart or his life. He'll have what he needs from her, even if he has to kidnap her to get the job done.

Harley's been through hell before, but she's never met anyone as wickedly sexy as the man her ex has become. Clay is one twisted bastard. The only thing more twisted is the way her body ignites every time they touch.

She can't say no.

And they're both determined to win the filthy, wicked game they play. But sometimes even the sexiest games turn deadly, leaving innocent lives caught in the crossfire...