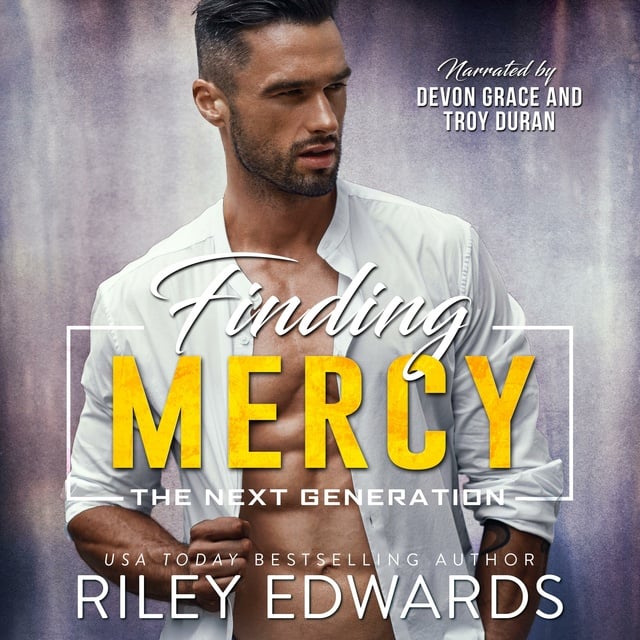 DEA Agent Jason Walker became a widower at twenty-eight. Two years later he’s still torturing himself with guilt. They’d married young, and she’d been his first love, but her illness changed everything. They’d fought a losing battle and he’d held her to the very end. Now he just wants to be left alone with his misery and memories.

Mercy James is no stranger to grief and loneliness. Her brother’s death of a drug overdose and her police officer father’s death in the line of duty were the driving forces behind her pursuit of a career in the DEA. In spite of—or maybe because of—her past, Mercy doesn’t believe in feeling sorry for others, or for herself.

When a case brings Jason and Mercy together, and their attraction heats up, can her tough, straightforwardness help Jason learn to live in the light again? He’d lost his first love, but is he ready for a forever love? 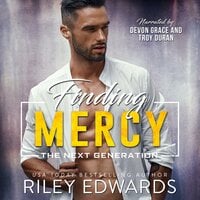