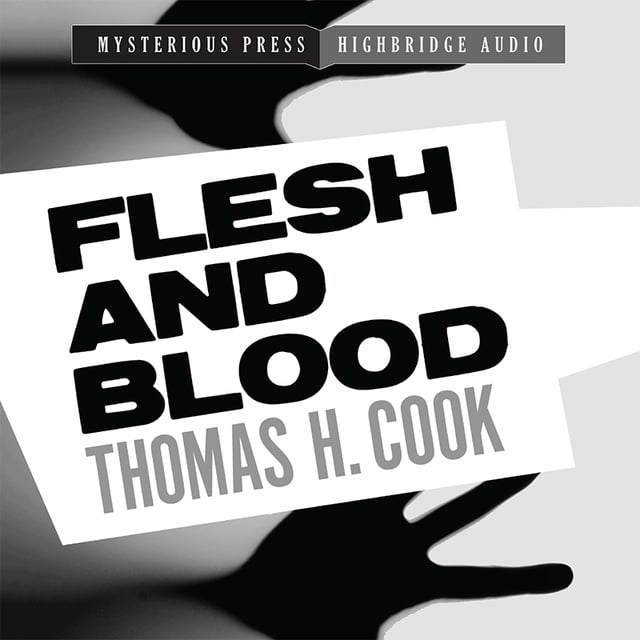 The sleek high-rises of Park Avenue make Frank Clemons uneasy. The former Atlanta homicide detective came to New York after a sickening murder case soured him on the South, but despite the glitz of his new surroundings and the beauty of the woman he shares them with, the city makes his skin crawl. Now a private eye, he is only at ease in the city's darker corners, among the whores, gamblers, and pimps who call Eighth Avenue home. That affinity for the isolated is what draws him to Hannah Karlsberg, an elderly seamstress who deserved a better death than she got.

Hannah's employer asks Clemons to find the victim's next of kin, so the police can release the body for burial. As he learns about the dead woman's past, which stretches back to the Lower East Side of the 1930s, Clemons becomes obsessed with unearthing the decades-old secret that led to her death. 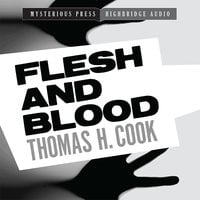