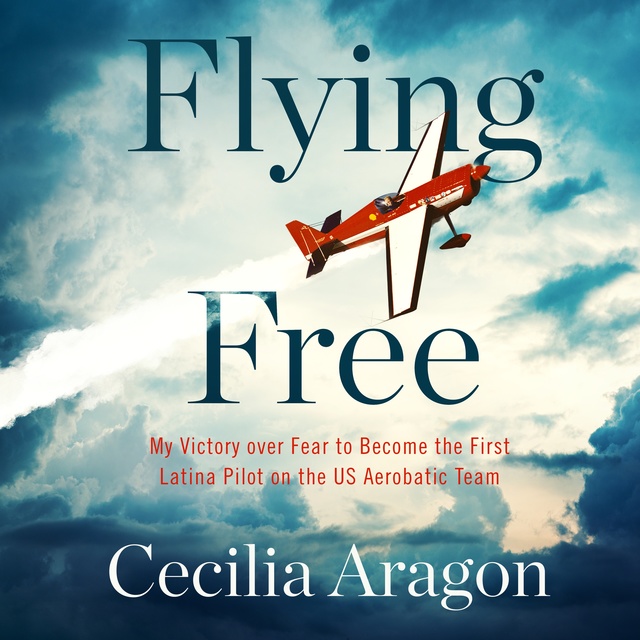 Flying Free: My Victory over Fear to Become the First Latina Pilot on the US Aerobatic Team

Flying Free: My Victory over Fear to Become the First Latina Pilot on the US Aerobatic Team

The daughter of a Chilean father and a Filipina mother, Cecilia Rodriguez Aragon grew up as a shy, timid child in a small midwestern town during the 1960s. Targeted by school bullies and dismissed by many of her teachers, she worried that people would find out the truth: that she was INTF. Incompetent. Nerd. Terrified. Failure. This feeling stayed with her well into her twenties when she was told that “girls can’t do science” or “women just don’t know how to handle machines.”

Yet in the span of just six years, Cecilia became the first Latina pilot to secure a place on the United States Unlimited Aerobatic Team and earn the right to represent her country at the Olympics of aviation, the World Aerobatic Championships. How did she do it?

Using mathematical techniques to overcome her fear, Cecilia performed at air shows in front of millions of people. She jumped out of airplanes and taught others how to fly. She learned how to fund-raise and earn money to compete at the world level. She worked as a test pilot and contributed to the design of experimental airplanes, crafting curves of metal and fabric that shaped air to lift inanimate objects high above the earth. And best of all, she surprised everyone by overcoming the prejudices people held about her because of her race and her gender.

Flying Free is the story of how Cecilia Aragon broke free from expectations and rose above her own limits by combining her passion for flying with math and logic in unexpected ways. You don’t have to be a math whiz or a science geek to learn from her story. You just have to want to soar. 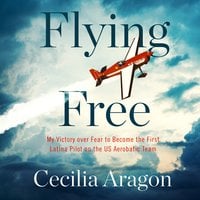