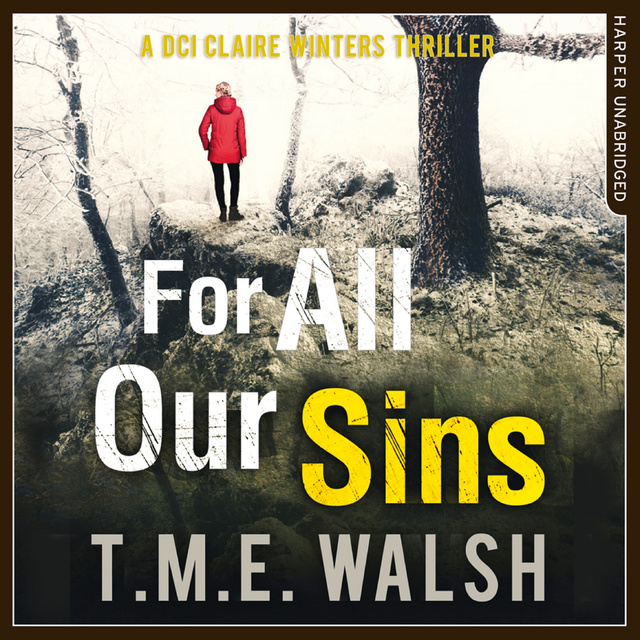 For All Our Sins

For All Our Sins

‘I couldn't wait to turn the next page - brilliant and what an amazing twist!’ - Donna Maguire
Years ago there was a silent witness to an act of evil. Now, a twisted killer is on the loose fuelled by revenge.
Called to the brutal murder of a priest, it is immediately clear to DCI Claire Winters that the victim’s death was prolonged, agonising…and motivated by a lust for revenge.

The killer has been clever, there are no clues, no leads. But Claire Winters has never let a killer remain on the streets. Looking for an answer at any cost Claire begins to get closer to the victim’s family, but what it reveals turns her murder case into something far more sinister…

When one body becomes two, and then three, Claire finds herself in a race against time to connect the dots between a host of devastating secrets, before the killer strikes again. 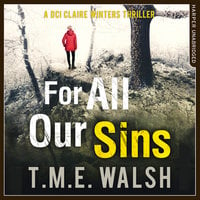