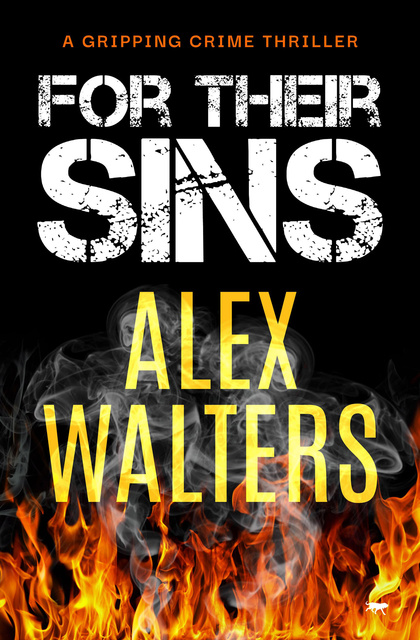 For Their Sins: A Gripping Crime Thriller

For Their Sins: A Gripping Crime Thriller

A gruesome killing spree resurrects the past and makes the present all the more dangerous for someone close to DI Alec McKay in this explosive thriller.

In the depths of a cold Scottish winter, an unidentified body is found in the heart of a solstice bonfire, apparently burned alive. Over a tense Christmas, a retired businessman goes missing, his body eventually found hanging from a tree in the coastal town. Another associate is found brutally murdered in his remote Highland home.

DCI Helena Grant wants to spend a romantic Christmas with her new partner, the crime writer Bill Emsworth. In her absence, DI Alec McKay and his team struggle to investigate the killings, their work hampered by staff shortages and hostile weather. As he tries to connect the murders, McKay discovers that the victims have links to a notorious investigation, the subject of a ‘true crime’ exposé written by Emsworth.

When another local businessman disappears, McKay fears that Emsworth, and even Helena herself, maybe in danger.

It seems the real answers lie deep in Grant’s own past, and, with the killer closing in, her future becomes increasingly perilous . . .