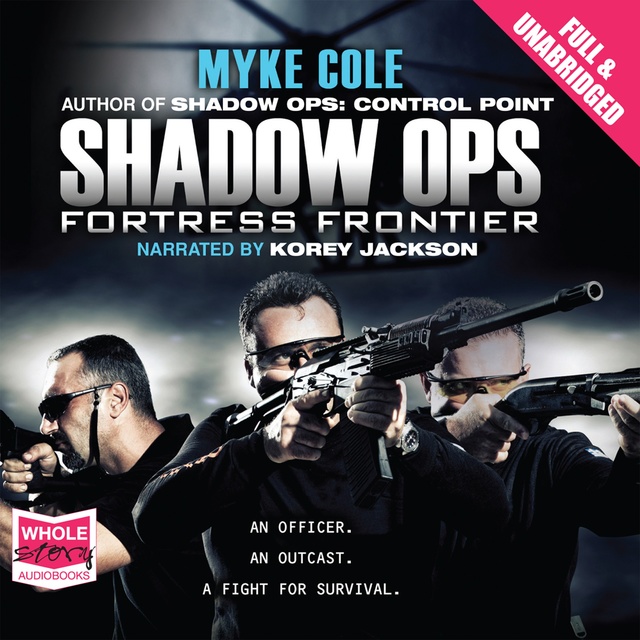 After the Great Awakening, when people all over the world developed terrifying powers, Colonel Alan Bookbinder was forced into working for the Supernatural Operations Corps. Now, Bookbinder's only hope of finding his family again is to team up with public enemy number one: Oscar Britton. They will have to risk everything if they are to save thousands of trapped soldiers and show the world the true reality of the war. 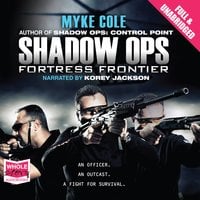