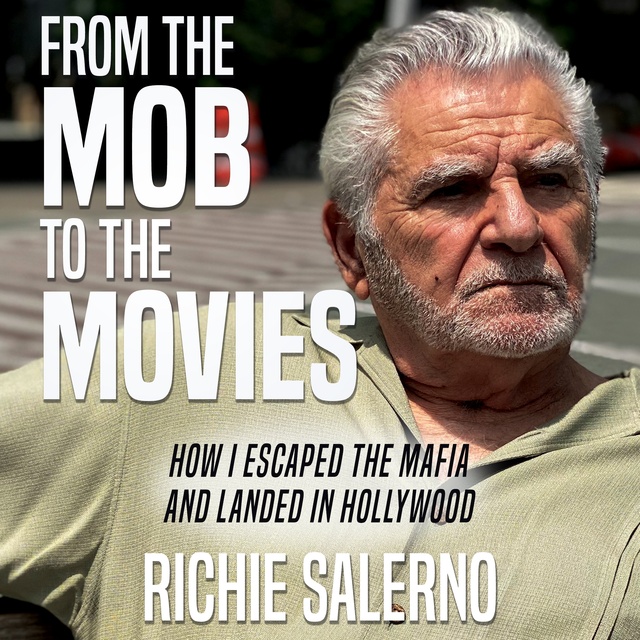 From the Mob to the Movies: How I Escaped the Mafia and Landed in Hollywood

From the Mob to the Movies: How I Escaped the Mafia and Landed in Hollywood

The public knows him as the character Tony Darvo in the movie Midnight Run, but Richie Salerno was born into the world of the Brooklyn Mafia during the heyday of the New York mob, and for a time it looked like he would get caught up in a life of crime. After all, some of the most notorious figures in the gangster world he knew as uncles, aunts, cousins, and family friends.

During a stint in prison for theft, Richie turned his life around using the tailoring skills he learned from his father and butchering abilities he picked up from his father-in-law to ingratiate himself with the warden and guards, which got him through 120 months without a scratch.

As luck would have it, after his release he scored an audition for the film Serpico directed by Sidney Lumet, best known for 12 Angry Men and Dog Day Afternoon. That audition turned into a career of long standing as a character actor in major Hollywood films.

Now, Richie has written a memoir of his journey from the mean streets of Brooklyn as a child of the mob to the silver screen. 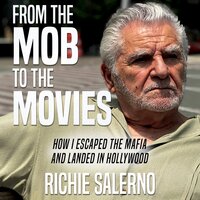