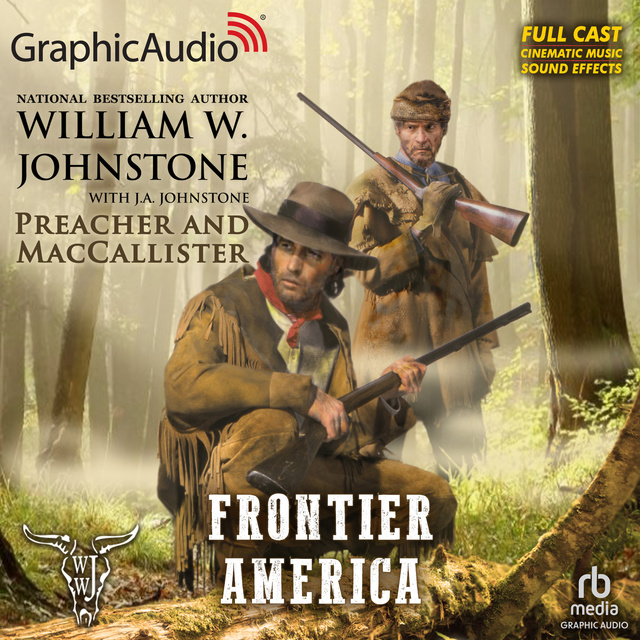 "Two of the Johnstones’ most legendary heroes—the rugged mountain man known as Preacher and the Scottish clan rancher Jamie Ian MacCallister, here together for the first time—are forced to choose sides in a blood-soaked battle for the heart and soul of a nation divided.

As the father of a young Crow tribesman, Preacher would like nothing more than to see the long-time natives and newly arrived settlers live together in peace. Then the killing starts.

As a family man and frontiersman, Jamie Ian MacCallister is more than happy to help the officers at Fort Kearny negotiate a peace treaty with the Crow nation. Until it all goes to hell.

This is not the American dream they were looking for. This is a nightmare. A brutal, blood-drenched frontier war that two heroic men must fight and win—or one struggling nation will never come together. For liberty and justice for all. 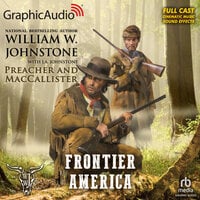