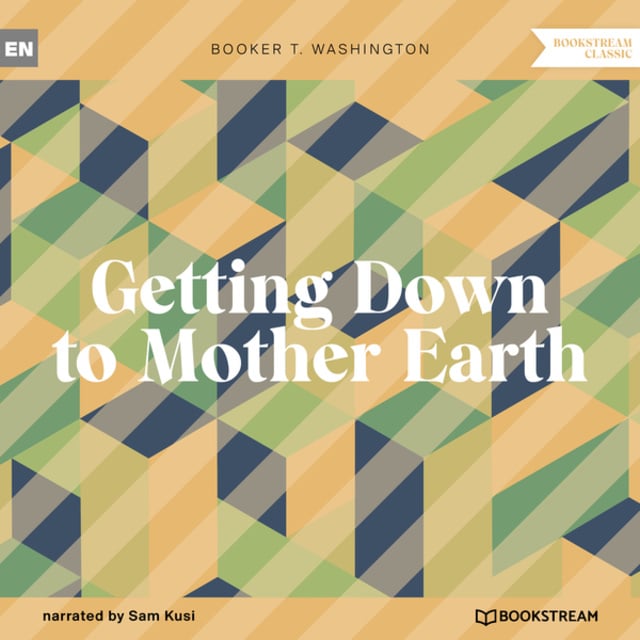 Getting Down to Mother Earth (Unabridged)

Getting Down to Mother Earth (Unabridged)

Booker Taliaferro Washington (April 5, 1856 - November 14, 1915) was an American educator, author, orator, and adviser to several presidents of the United States. Between 1890 and 1915, Washington was the dominant leader in the African American community and of the contemporary black elite. Washington was from the last generation of black American leaders born into slavery and became the leading voice of the former slaves and their descendants. They were newly oppressed in the South by disenfranchisement and the Jim Crow discriminatory laws enacted in the post-Reconstruction Southern states in the late 19th and early 20th centuries.
GETTING DOWN TO MOTHER EARTH: One of the highest ambitions of every man leaving Tuskegee Institute should be to help the people of his race find bottom-find bed rock-and then help them to stand upon that foundation. If we who are interested in the school can help you to do this, we shall count ourselves satisfied. And until the bed-rock of our life is found, and until we are planted thereon, all else is but plaster, but make-believe, but the paper on the walls of a house without framework. 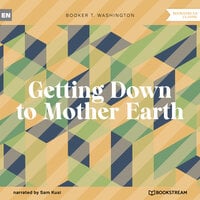