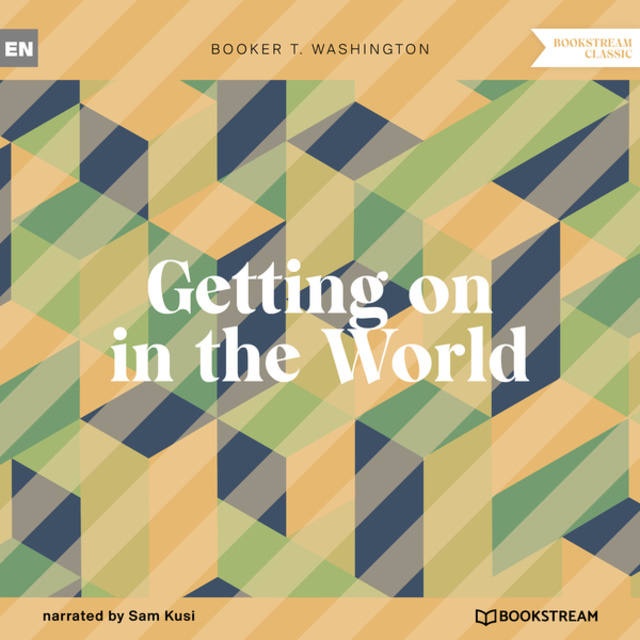 Booker Taliaferro Washington (April 5, 1856 - November 14, 1915) was an American educator, author, orator, and adviser to several presidents of the United States. Between 1890 and 1915, Washington was the dominant leader in the African American community and of the contemporary black elite. Washington was from the last generation of black American leaders born into slavery and became the leading voice of the former slaves and their descendants. They were newly oppressed in the South by disenfranchisement and the Jim Crow discriminatory laws enacted in the post-Reconstruction Southern states in the late 19th and early 20th centuries.
GETTING ON IN THE WORLD: It is natural and praiseworthy for a person to be looking for a higher and better position than the one he occupies. So long as a man does his whole duty in what he is engaged in, he is not to be condemned for looking for something better to do. Now the question arises:-How are you going to put yourself in a condition to be in demand for these higher and more important positions? 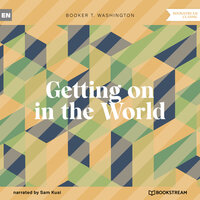