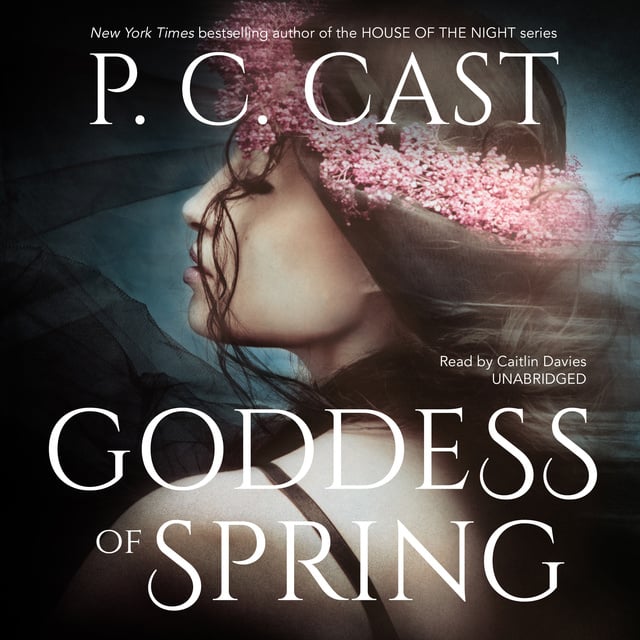 Lina’s trendy bakery in Tulsa is proving to be less than lucrative, and she must come up with a plan. When she stumbles upon an Italian goddess cookbook, Lina can’t help but think she’s found the answer to her problem—even if it means invoking a goddess to save her business.

Soon enough, Lina finds herself face-to-face with Demeter, who has a plan of her own. She proposes that Lina exchange souls with Persephone, the goddess of spring, who will breathe new life into the bakery. In return, Lina must set order to the Underworld.

Before all this, Lina’s problems mostly involved sourdough and second dates. Now that she embodies the enchanting Persephone, Lina has weightier things on her mind—like the formidable task of bringing spring to a world of spirits. But when the handsome, brooding Hades kindles a spark in her heart, Lina wonders if this lord of the underworld might be the man of her dreams. 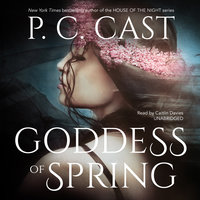