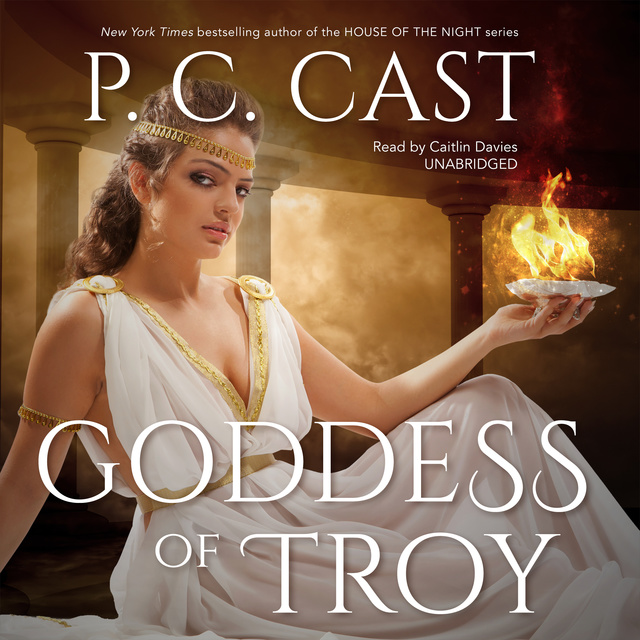 In a bid to end the Trojan War, three powerful goddesses try to tame the incomparable warrior Achilles with the love of a modern woman

Goddesses Hera, Athena, and Venus have had it up to here with the Trojan War. So much devastation—all because of some silly male egos. The worst of the bunch is Achilles, the Greek champion whose powers have made him practically invincible. To stop him would be to end the war. But the only way to stop a man like Achilles is to distract him—with something far more pleasurable than combat.

The three goddesses seize their chance when a twenty-first-century beauty named Kat and her best friend perish in a car crash in Tulsa, Oklahoma. In no time, they shift the friends’ souls into the bodies of a Trojan princess and her handmaiden, having no doubt that Kat will catch Achilles’ attention. But time will only tell if her independent, fiery spirit can match the unquenchable fire of his epic rage. 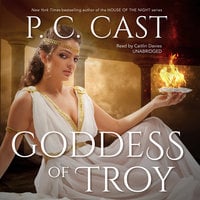