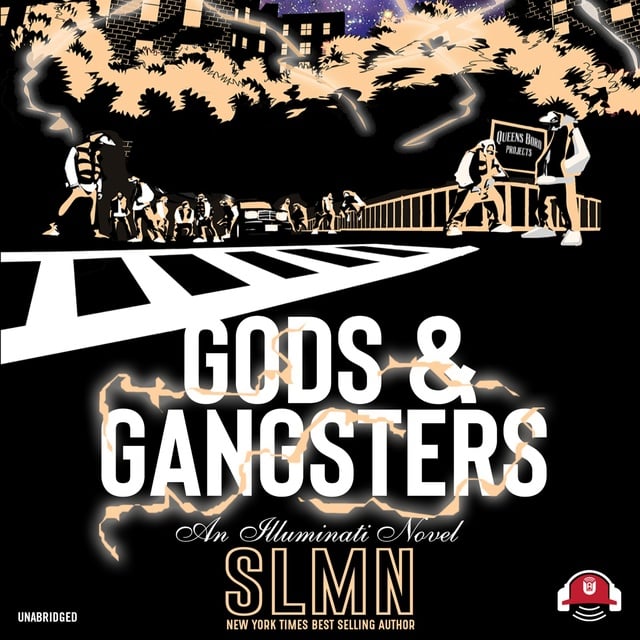 The son of a hustler, it’s no surprise that Power has followed in his family’s footsteps and made a name for himself as one of the most respected hustlers on the streets of New York. Along with his best friend and partner Kane, the duo create a super group that sets out to take the streets and hip-hop world by storm. But soon Power finds himself in the middle of a love triangle gone-wrong with a label owner and his lead singer, Egypt, which threatens the freedom and livelihood of everyone involved. 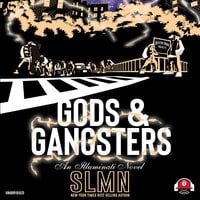