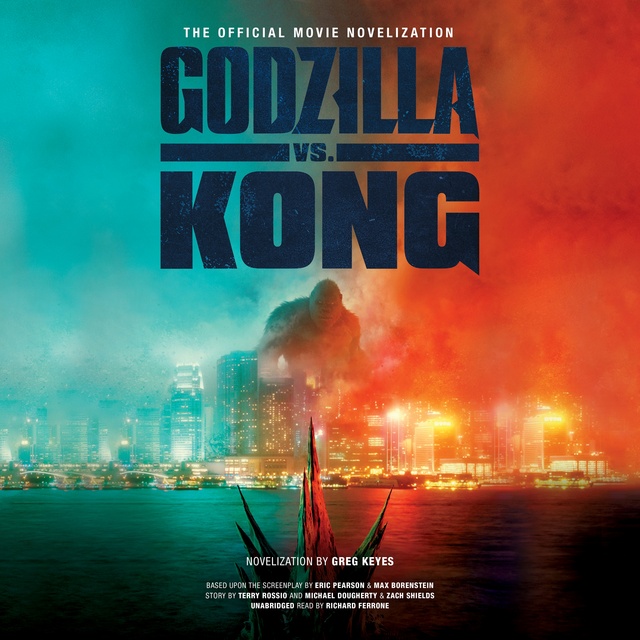 The official novelization of the biggest battle in movie history, Godzilla vs. Kong, the latest film in the Monsterverse franchise

Humanity fights for its future as Godzilla and Kong embark on a path of destruction that will see the two most powerful forces of nature on the planet collide in an all-out war!

Writer Greg Keyes returns once again to the Monsterverse and takes listeners deeper into the worlds of Monarch, the Titans, and so much more. 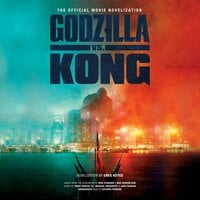