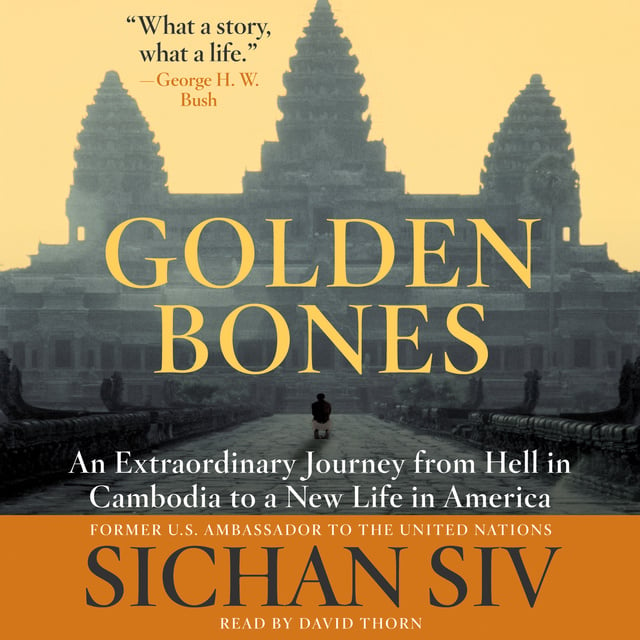 While the United States battled the Communists of North Vietnam in the 1960s and ’70s, the neighboring country of Cambodia was attacked from within by dictator Pol Pot and the Khmer Rouge. The Khmer Rouge came to power in 1975—the same year that the U.S. presence in Vietnam ended—and began a vicious genocide to return Cambodia to an agrarian society. The Khmer Rouge imprisoned, enslaved, and murdered the educated and intellectual members of the population, resulting in the harrowing “killing fields”—rice paddies where the harvest yielded nothing but millions of skulls. Young Sichan Siv—a target since he was a university graduate—was told by his mother to run and “never give up hope!”

Removing his glasses (since only intellectuals wore them), he set out to bicycle across Cambodia. Captured and put to work in a slave labor camp, Siv knew it was only a matter of time before he would be worked to death—or killed. With a daring escape from a logging truck and a desperate run for freedom through the jungle, including falling into a dreaded pungi pit, Siv finally came upon a colorfully dressed farmer who said, “Welcome to Thailand.” He spent months teaching English in a refugee camp in Thailand while regaining his strength, eventually Siv was allowed entry into the United States. Upon his arrival in the U.S., Siv kept striving. Working variously as an apple picker in Connecticut (he saw his first July 4th parade in southern Vermont), a burger flipper, and a New York City cab driver, Siv became a graduate student at Columbia University.

During this time he befriended Dith Pran—subject of The Killing Fields. His perseverance was noticed while working on the campaign of George H.W. Bush in 1988, and he was offered a job in the White House. Eventually rising to become a U.S. ambassador to the United Nations, Siv returned with great trepidation to the killing fields of Cambodia in 1992 as a senior representative of the U.S. government. It was an emotionally overwhelming visit. From his first Fourth of July parade in Vermont in 1976 during our nation’s bicentennial, to being the grandmaster at at 2006 July 4th parade in Texas, Sichan Siv has come a long way.

A proud American, Siv is now in demand as a speaker at universities and businesses around the country, where his incredible life story never fails to get a standing ovation and bring tears to the eyes of his audience. 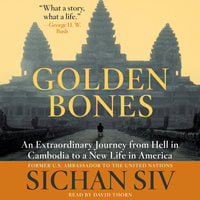