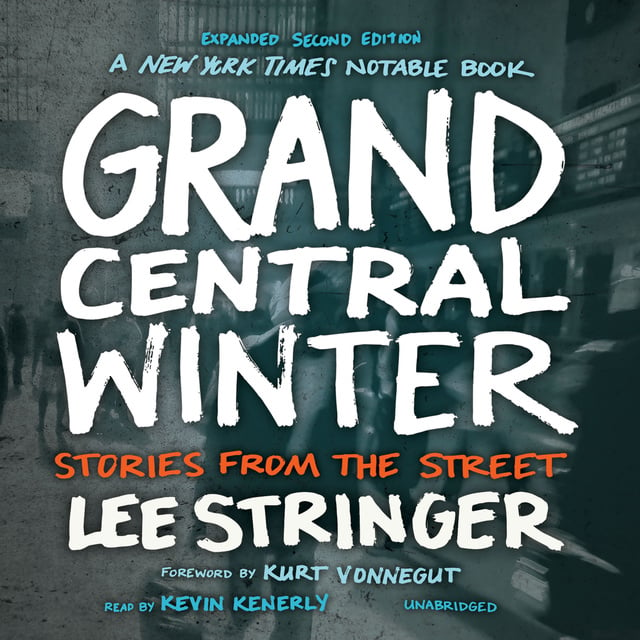 In the underground tunnels below Grand Central Terminal, Lee Stringer-homeless and drug-addicted for eleven years-found a pencil to run through his crack pipe. One day he used it to write. Soon writing became a habit that won out over drugs, and before long Stringer had created one of the most powerful urban memoirs of our time. With humane wisdom and a biting wit, Stringer chronicles the unraveling of his seemingly secure existence as a marketing executive and his odyssey of survival on the streets of New York. Whether he is portraying "God's corner," as he calls 42nd Street, or his friend Suzi, a hooker and "past-due tourist" whose infant he sometimes babysits, whether he recounts taking shelter underneath Grand Central by night and collecting cans by day or making a living hawking Street News on the subway, Lee Stringer conveys the vitality and complexity of a down-and-out life. Rich with small acts of kindness, humor, and even heroism amid violence and desperation, Grand Central Winter offers a touching portrait of our shared humanity. 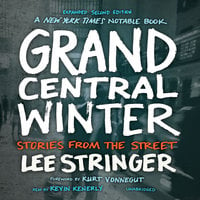