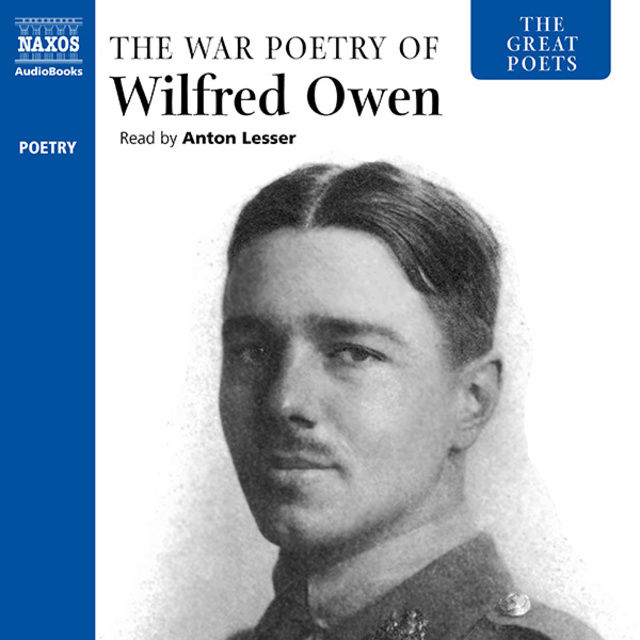 No poet is more closely identified with the First World War than Wilfred Owen. His striking body of work, grim to the point of brutality yet, at the same time, majestic and awe inspiring, defines the war for us. It is in each of these famous poems that Owen reflects on the four terrible months that he lived through; he conveys the experience of war, the death, the destruction and the filth, through a unique poetic language and a bold artistic vision. This anthology collects 49 of Owen’s iconic poems and serves not only as a perfect introduction to his verse but also as a commemoration of the sacrifice that was made by an entire generation of young men. 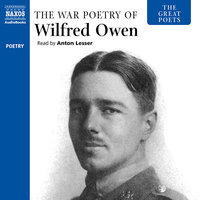