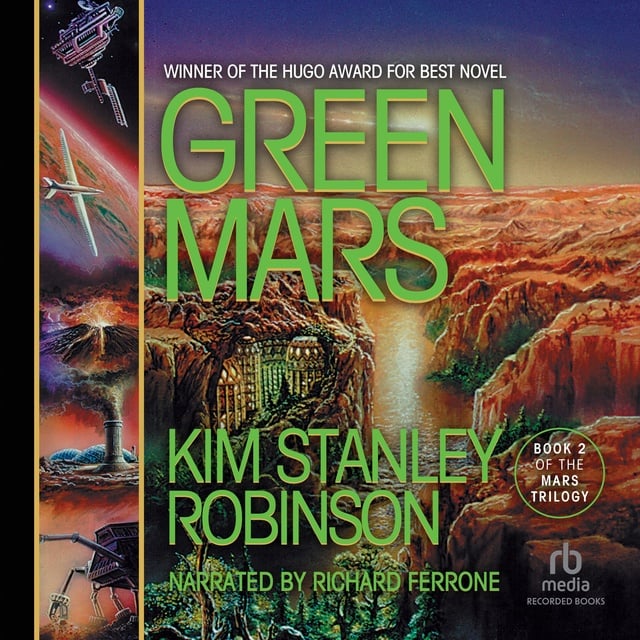 In Red Mars, Kim Stanley Robinson imagined a near future where humankind established the first colonies on Mars and began to make the planet inhabitable for humans. In this stunning sequel to that Nebula Award-winning novel, Robinson takes the colonization of Mars to a new generation, with a new set of problems and concerns. The initial Martian pioneers had fierce disagreements about how the planet should be used by humans. This led to a war that threatened the lives of billions of people on both Mars and Earth.

Now, the second generation of settlers continues the struggle to survive the hostile yet strangely beautiful environment of the red planet. Their decisions and actions will ultimately determine whether Mars will simply be a sanctuary for scientists, a source of raw materials for Earth, or something much more. Richard Ferrone's robust narration of this thrilling, timeless tale captures the fascinating diversity of Robinson's compelling characters, taking listeners to the farthest frontier of humanity's struggle to survive. 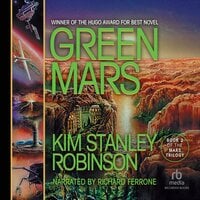