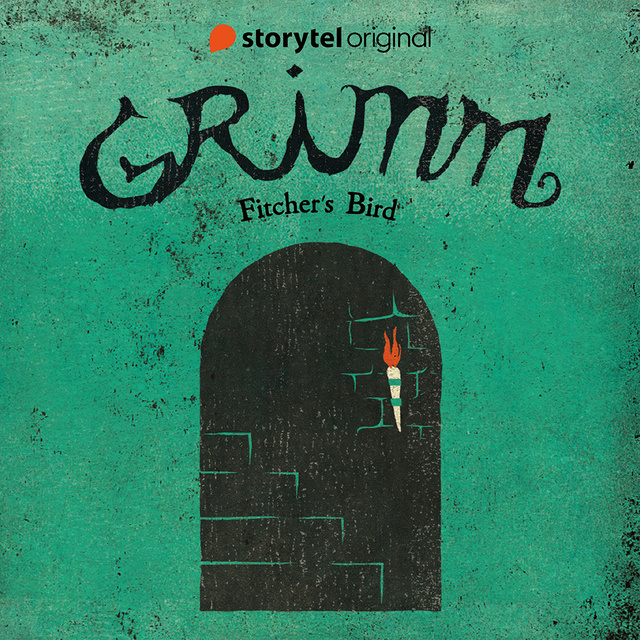 There is a knock on the door of the home where three sisters live. They have been told never to open the door to strangers – but maybe it's not so bad this time as it's just a poor person asking for a bit of food? Or is it? One by one, the sisters disappear without a trace and wake up in a magician's home. He promises them wealth and a happy marriage on one condition: they can open any door in his house they want, except one. What's behind that door? What is the wizard hiding? 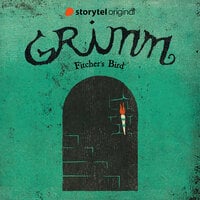