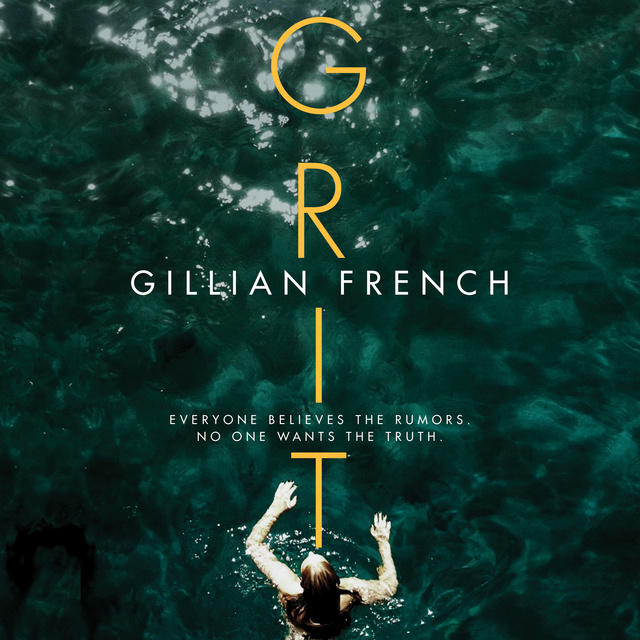 Raw and moving, this contemporary realistic debut novel will leave readers of E. Lockhart and Gayle Forman breathless as it unflinchingly unfolds the tragic secrets being kept in a small, deceptively idyllic town.

“Gorgeously written and helmed by a protagonist with an indelibly fierce heart." (starred review from Kirkus)

Seventeen-year-old Darcy Prentiss has long held the title of “town slut.” She knows how to have a good time, sure, but she isn’t doing anything all the guys haven’t done. But when you’re a girl with a reputation, every little thing that happens seems to keep people whispering—especially when your ex-best friend goes missing.

But if anyone were to look closer at Darcy, they’d realize there’s a lot more going on beneath the surface. Staying out late, hooking up, and telling lies is what Darcy does to forget. Forget about the mysterious disappearance of her friend. Forget about the dark secret she and her cousin Nell share.

Forget about that hazy Fourth of July night. So when someone in town anonymously nominates Darcy to be in the running for Bay Festival Princess—a cruel act only someone with a score to settle would make—all of the things that Darcy wants to keep hidden threaten to erupt in ways she wasn’t prepared to handle…and isn’t sure if she can. 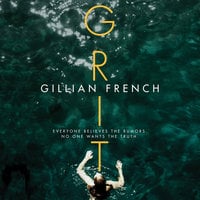