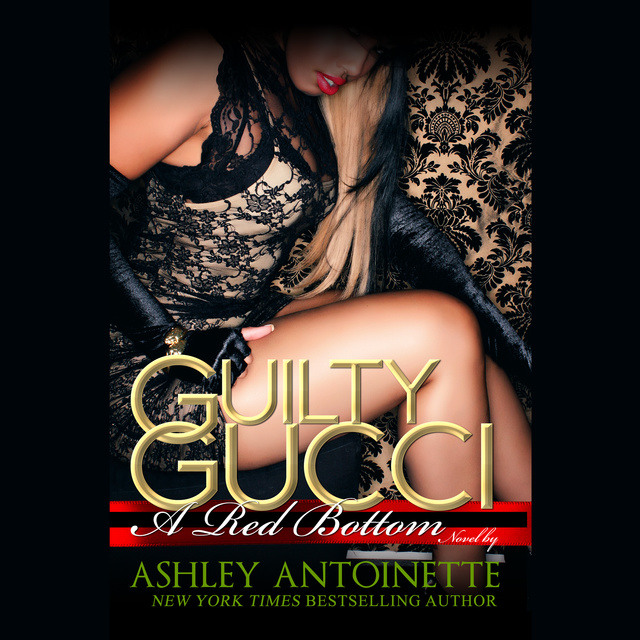 The Red Bottom Bandits may be the world’s most fashion-forward gang of masked outlaws. They’re the talk of D. C. for their daring robberies and fly gear. And their latest caper is penned by Ashley Antoinette (of Ashley & JaQuavis) at her sultry, streetwise best.

When the innocent, naïve Gucci recognizes ringleader Sunny Raegan during a holdup, that’s her “in” with the Bandits. Knowing she’s got a lot more beauty than brains, Gucci sees the gang as her meal ticket. More likely, they’ll be her ticket to the morgue!

The Bandits may be lawless, but they play by a few simple rules: Get in and get out, shoot first and ask questions later, never leave without the money, and innocent people don’t get hurt. But it’s only a matter of time before all these rules get broken—and that’s when Gucci gets caught!

If there’s one thing a girl needs, it’s a little help from her friends. But her “friends” have skipped town without giving her a second thought. And Sunny is distracted by her new baby and her violent ex-lover. So Gucci’s on her own. She’s on trial for her life, and she must decide whether to snitch on the girls—or take the fall all by herself. Whichever she chooses, it may be her death sentence. 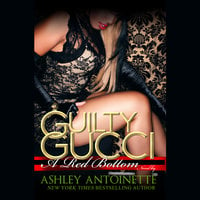