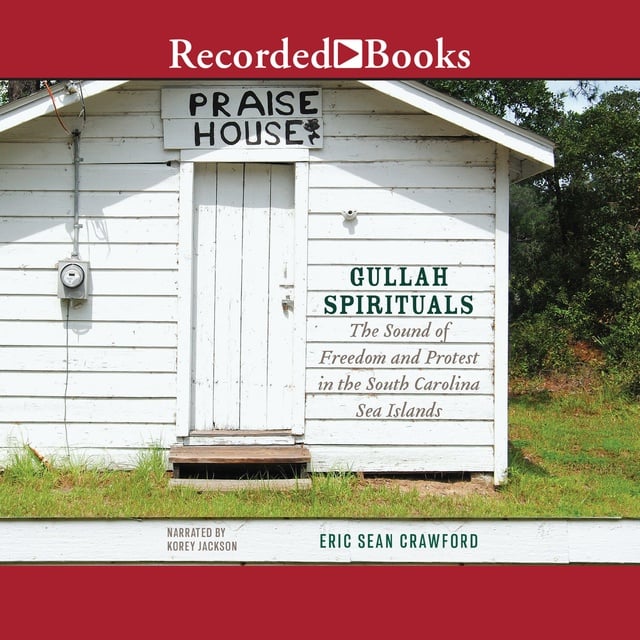 Gullah Spirituals: The Sound of Freedom and Protest in the South Carolina Sea Islands

Gullah Spirituals: The Sound of Freedom and Protest in the South Carolina Sea Islands

In Gullah Spirituals musicologist Eric Crawford traces Gullah Geechee songs from their beginnings in West Africa to their height as songs for social change and Black identity in the twentieth century American South. While much has been done to study, preserve, and interpret Gullah culture in the lowcountry and sea islands of South Carolina and Georgia, some traditions like the shouting and rowing songs have been all but forgotten. This work, which focuses primarily on South Carolina's St. Helena Island, illuminates the remarkable history, survival, and influence of spirituals since the earliest recordings in the 1860s.

Grounded in an oral tradition with a dynamic and evolving character, spirituals proved equally adaptable for use during social and political unrest and in unlikely circumstances. Most notably, the island's songs were used at the turn of the century to help rally support for the United States' involvement in World War I and to calm racial tensions between black and white soldiers. In the 1960s, civil rights activists adopted spirituals as freedom songs, though many were unaware of their connection to the island.

Gullah Spirituals uses fieldwork, personal recordings, and oral interviews to build upon earlier studies and includes an appendix with more than fifty transcriptions of St. Helena spirituals, many no longer performed and more than half derived from Crawford's own transcriptions. Through this work, Crawford hopes to restore the cultural memory lost to time while tracing the long arc and historical significance of the St. Helena spirituals. 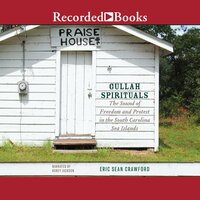