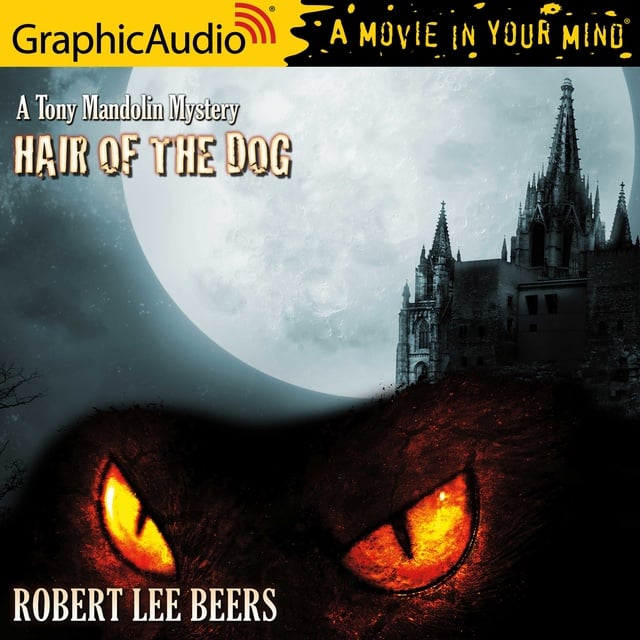 Hair of the Dog [Dramatized Adaptation]

Hair of the Dog [Dramatized Adaptation]

Tony Mandolin is a private eye living and working in modern day San Francisco, California. When Mandolin takes on a case that mixes him up into the affairs of mob bosses, bureaucrats, pixies and aristocratic vampires, life as he knows it radically changes… and the City by the Bay will never be the same. All families come with their own unique problems, but when that family is a clan of Eastern European vampires led by an extremely wealthy viscount living it up in a luxurious, imported castle, only Tony Mandolin can solve the problem. San Francisco's only flatfoot with an eye into the weird runs into trouble with a pregnant werewolf. Tony swears he never laid a hand on her. Now someone's burning the city's more corrupt citizens alive from the inside out. Needless to say, the city fathers are not pleased. Compared to that, Tony figures taking on a gig involving a vampire viscount's gotta be a piece of cake. But, when a wealthy guest of the Viscount goes poof in the middle of a costume ball, Tony's dealing with a different kind of fire he's not sure he can put out. 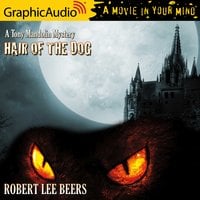