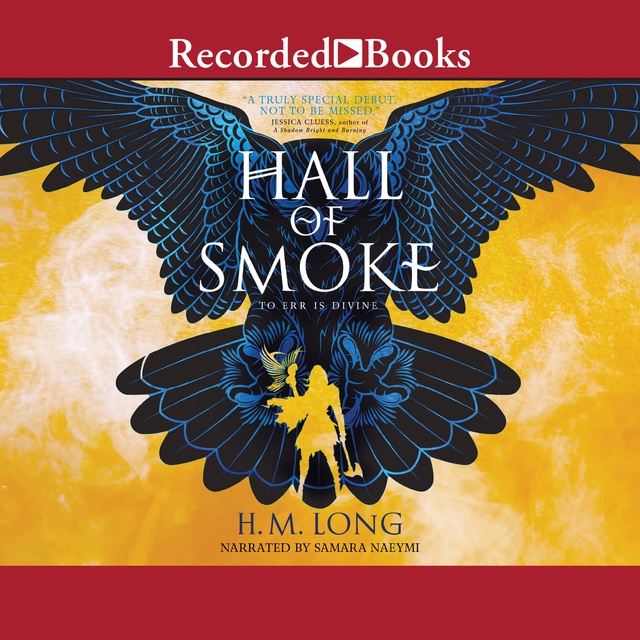 Hessa is an Eangi: a battle-hardened priestess of the Goddess of War, with the power to turn an enemy’s bones to dust with a scream. Banished for disobeying
her goddess’s command to murder a traveller, she prays for forgiveness—but while she is gone, raiders burn her town to the ground.

Grieving and alone, Hessa—the last Eangi—must find the traveller and atone for her weakness. As clans from the north and legionaries from the south tear
through her homeland, slaughtering everyone in their path, Hessa strives to win back her goddess’s favour.

Beset by zealot soldiers, deceitful gods, and newly-awakened demons at every turn, Hessa burns her path towards redemption and revenge. But her journey
reveals a harrowing truth: the gods are dying and the High Halls of the afterlife are fading. Soon Hessa’s trust in her goddess weakens with every unheeded prayer.

Thrust into a battle between the gods of the Old World and the New, Hessa realizes there is far more on the line than securing a life beyond her own death.
Bigger, older powers slumber beneath the surface of her world. And they’re about to wake up. 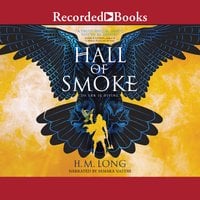