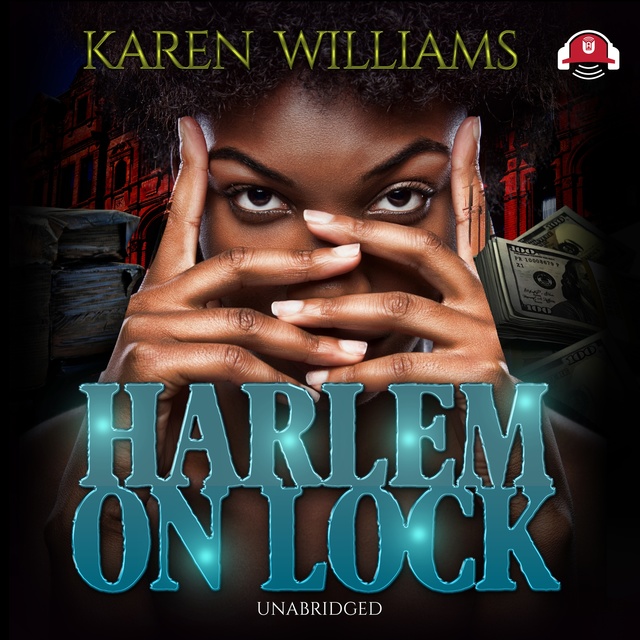 Harlem is a beautiful, smart, and funny seventeen-year-old. She lives in the projects with her drug-addicted parents. They are so far gone that Harlem must fend for herself and at times do a little hustling of her own to feed their habit.

As if things can’t get worse, Harlem’s world is turned upside down when her mother dies from a drug overdose and her father pulls the ultimate betrayal by prostituting her. Harlem is pushed into an adult world and into the hands of a crime and drug lord named Chief, who gives Harlem every luxury she has ever dreamed of, and more pain and suffering than she can stand.

Things unfold when an old crush named Savior and the crime lord Stuckey show up. A war over turf is waged between Stuckey and Chief. Harlem finds herself in the middle, leaving her to once again depend on the strength she has inside to find a way out.

Harlem on Lock is a story of love, revenge, and redemption.