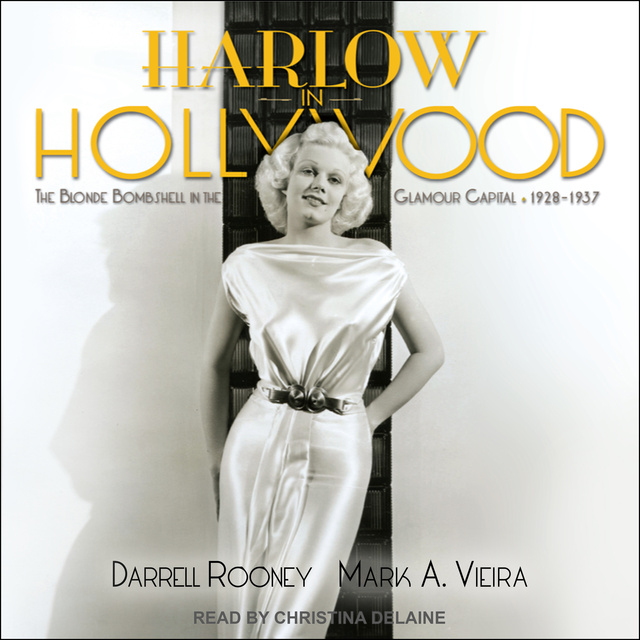 Harlow in Hollywood: The Blonde Bombshell in the Glamour Capital, 1928 – 1937

Harlow in Hollywood: The Blonde Bombshell in the Glamour Capital, 1928 – 1937

At last, the story of how Hollywood shaped a myth and determined a young woman's reality.

A town, a remarkable town, became the backdrop for one of Hollywood's most incredible stories, a life rife with glamour, pleasure, power, and-in the end-utter sorrow. When Jean Harlow became the Blonde Bombshell, it was all Hollywood's doing. She was the first big-screen sex symbol, the Platinum Blonde, the mold for every famous fair-haired superstar who would emulate her.

Yes; even Marilyn Monroe followed Harlow's lead. In her short decade in Hollywood, Harlow created a new genre of movie star-her fans idolized her for her peerless image, her beautiful body, and her gorgeous façade. Harlow in Hollywood is the story of how a town and an industry created her, a story that's never been told before. In these pages, renowned Harlow expert Darrell Rooney and Hollywood historian Mark Vieira team up to present the most beautiful-and accurate-book on Harlow ever produced. The authors not only make a case for Harlow as an Art Deco artifact, they showcase the fabulous places where she lived, worked, and played, from her white-on-white Beverly Glen mansion to the Art Deco sets of Dinner at Eight to the foyer of the Cafe Trocadero. Harlow in Hollywood is a must for every film buff, Harlow collector, and book lover. 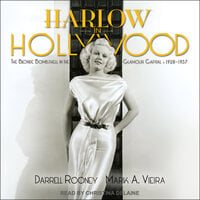