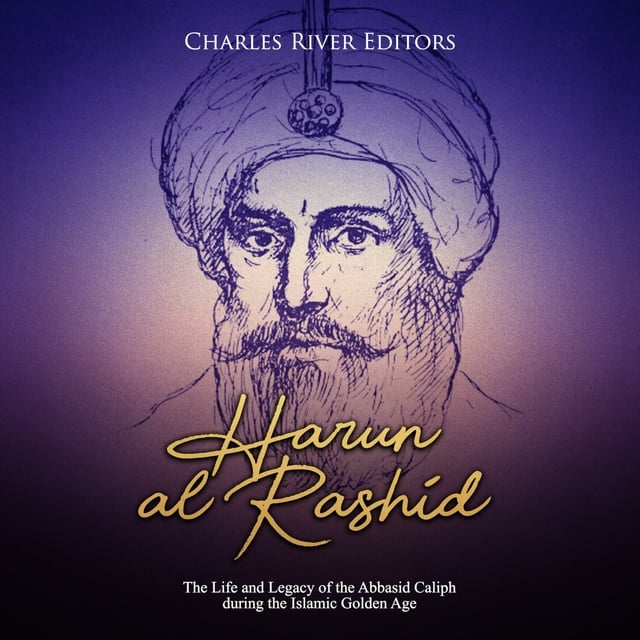 Harun al-Rashid: The Life and Legacy of the Abbasid Caliph during the Islamic Golden Age

Harun al-Rashid: The Life and Legacy of the Abbasid Caliph during the Islamic Golden Age

Like many historical figures, Harun al-Rashid’s biography has become part reality and part myth. A real individual and the fourth caliph of the Abbasid Caliphate, Harun al-Rashid is best known to many individuals because of his role in famous literature like One Thousand and One Nights, not necessarily because of his policy decisions. This is unusual because Harun al-Rashid was perhaps the most influential of the Abbasid caliphs due to his role in bringing economic prosperity, destroying one of the most powerful Islamic families of the 9th century CE, and ending the Abbasid Dynasty for good.

The reputation of Harun al-Rashid is a controversial one over 1,000 years later. Although historians are often loathe to admit it, they understand that history, like other social and cultural subjects, is subject to the opinions and influences of the society in which it was written, and for centuries, numerous cultures in the Western world (primarily Europe, Australasia, North America, and sometimes Latin and South America) insisted that Islamic societies could not possess the intellectual progress and discourse Western society attributed to itself. According to Amira Bennison, “It was a commonplace of the European imperial age that the Islamic world was intellectually backward and that Muslims not only could not have produced the Enlightenment and Industrial Evolution but also required European tutelage.” In short, European intellectuals believed Muslims, due to their religious, cultural, and ethnic backgrounds, lacked the capacity to be progressive – as determined by European standards – and were thus intellectually and culturally backwards.

This interpretation of Islamic culture and society transcended intellectual barriers and seeped into the history and literature produced by scholars of the Western world, and in time, Harun al-Rashid became the figure through which the Western world applied its ideas of Arabian culture, Islam, and the power of the caliphates. The difficulty for historians and modern audiences, then, is trying to determine what about Harun al-Rashid is fact and what is fiction, produced over time by biased sources or legends. By the 21st century, much of the historical information about him has been distorted by folk tales and the exaggerations of medieval historians of all religions and walks of life. Even with numerous pop culture appearances, the actual history of the Abbasid caliph is difficult to determine because of the wealth of misinformation throughout Eastern and Western media alike.

While scholars can still debate his legacy, none can argue that while Harun al-Rashid did not politically advance the Abbasid Caliphate and may actually be blamed for its eventual destruction, his emphasis on arts and culture brought the caliphate into the Islamic Golden Age and created the romanticized image of the Arab ruler in folk tales throughout Eastern and Western cultures. Harun al-Rashid: The Life and Legacy of the Abbasid Caliph during the Islamic Golden Age chronicles the caliphate’s life and accomplishments, and the massive impact he had on his empire and the world around him. Along with pictures of important people, places, and events, you will learn about Harun al-Rashid like never before. 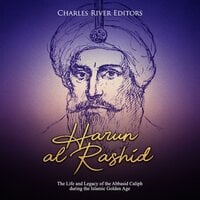