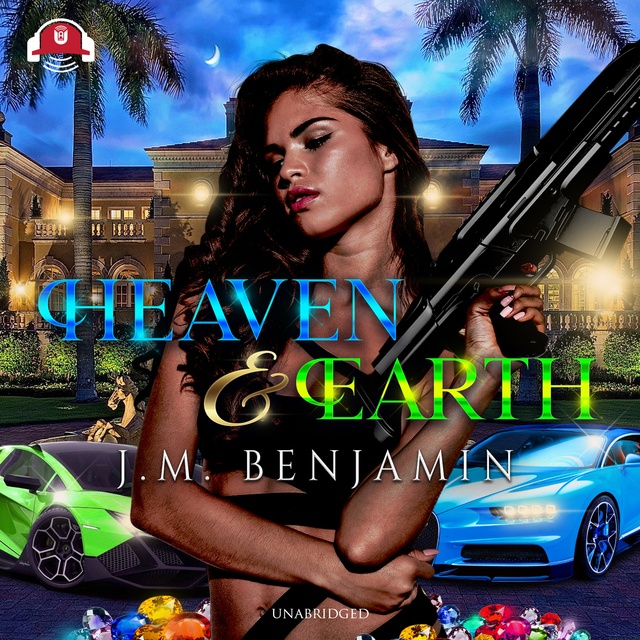 The Colombians had Pablo Escobar, the Cubans had Scarface, the Italians had John Gotti, and the brothas had Bumpy Johnson … but what about the sistas?

After tragedy strikes her home, Heavenly Jacobs must rely on her beauty and street smarts to survive on her own. Her choice to ride for the wrong man ultimately lands her in prison, where she decides to re-strategize her game plan for when she is released.

Eartha Davis was exposed to much more than she should have been from a very young age. Between her mother, a bonafide gangster with a sexual preference for women, and the influence of the streets, it was just about impossible for Eartha not to embrace all that was going on around her. Her love for the streets, violence, and females all contribute to her imprisonment in Edna Mahan Correctional Facility in Clinton, New Jersey.

As fate would have it, Eartha and Heavenly are thrown together and form an unbreakable bond, which spills over into the streets. Seeing how everyone got fat while they were starving behind the prison wall, they decide to put together a team of female hustlers that have the men in the game on edge. Jealousy, envy, ego, and pride all come into play as a beef between the opposite sex emerges. Will the brothas maintain their edge, or will they succumb to the wrath of Heaven and Earth? 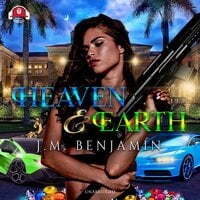