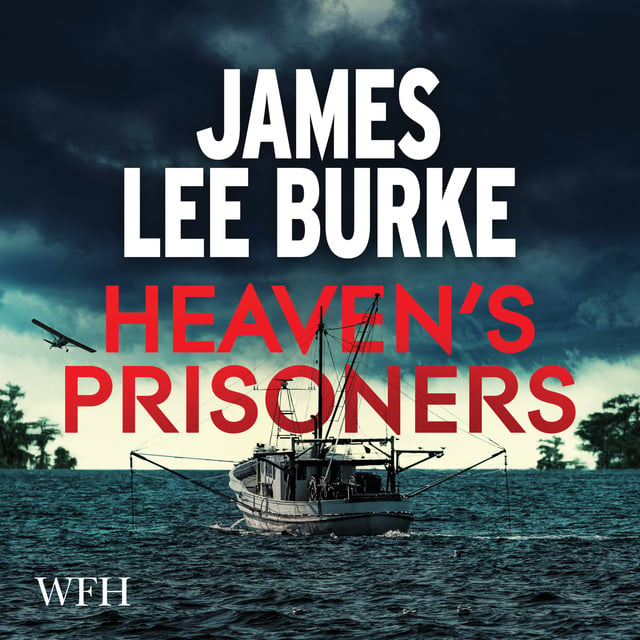 The second Dave Robicheaux novel from the award-winning crime writer.

Dave Robicheaux is trying to put a life of violence and crime behind him, leaving homicide to run a boat-rental business in Louisiana's bayou country. But one day while fishing in the Gulf with his wife Annie, he witnesses an event that will change his life forever.

A small two-engine plane suddenly crashes into the sea and Robicheaux dives down to the wreckage to find four bodies and one survivor; a little girl miraculously trapped in a pocket of air. When the authorities insist only three bodies were recovered from the plane, Robicheaux decides to investigate the mystery of the missing man. 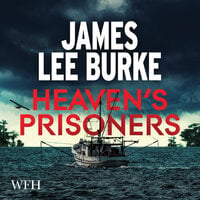