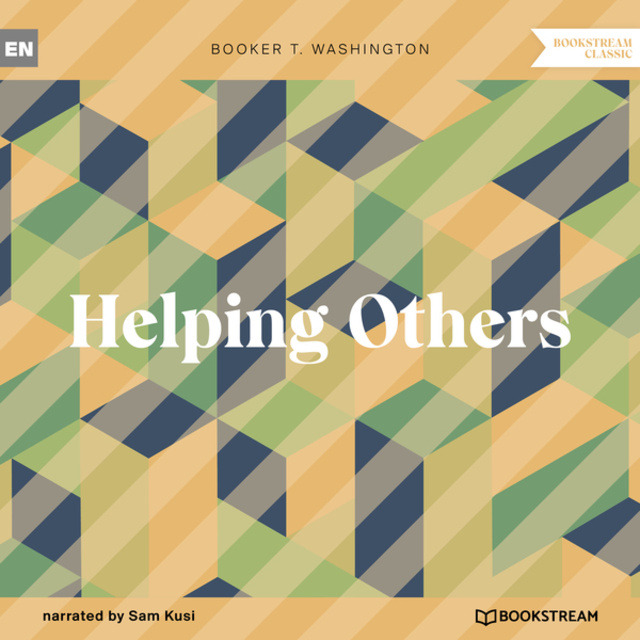 Booker Taliaferro Washington (April 5, 1856 - November 14, 1915) was an American educator, author, orator, and adviser to several presidents of the United States. Between 1890 and 1915, Washington was the dominant leader in the African American community and of the contemporary black elite. Washington was from the last generation of black American leaders born into slavery and became the leading voice of the former slaves and their descendants. They were newly oppressed in the South by disenfranchisement and the Jim Crow discriminatory laws enacted in the post-Reconstruction Southern states in the late 19th and early 20th centuries.
HELPING OTHERS: There are a few essential things in an institution of this kind that I think it is well for you to keep ever before you. This institution does not exist for your education alone; it does not exist for your comfort and happiness altogether, although those things are important, and we keep them in mind; it exists that we may give you intelligence, skill of hand, and strength of mind and heart; and we help you in these ways that you, in turn, may help others. 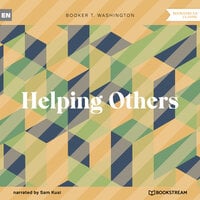