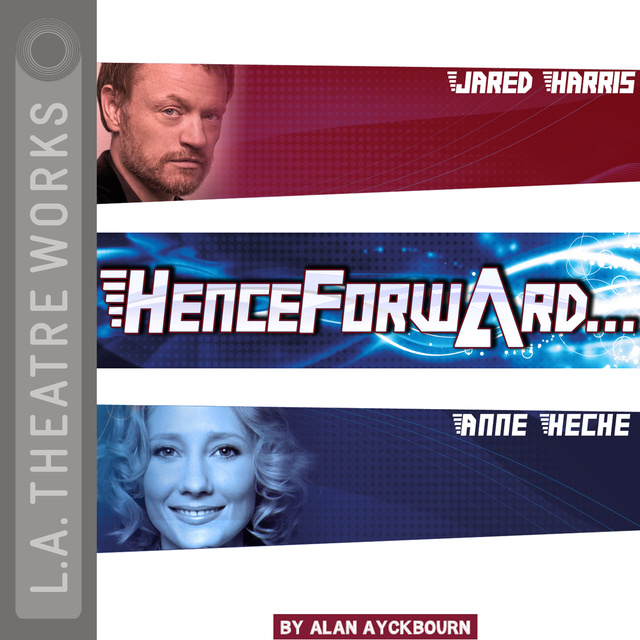 Starring Anne Heche and Jared Harris, the hilarious Henceforward... is one of Alan Ayckbourn’s most unusual works. In the near-future, a composer with creative block tries to re-unite with his estranged wife and daughter, hoping their reconciliation will free his mind to create his greatest musical masterpiece. But his own erratic impulses hinder his journey to creative freedom.

Recorded at The Invisible Studios, West Hollywood in August 2010.

Lead funding for this production is provided by the Sidney E. Frank Foundation. 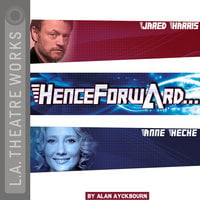