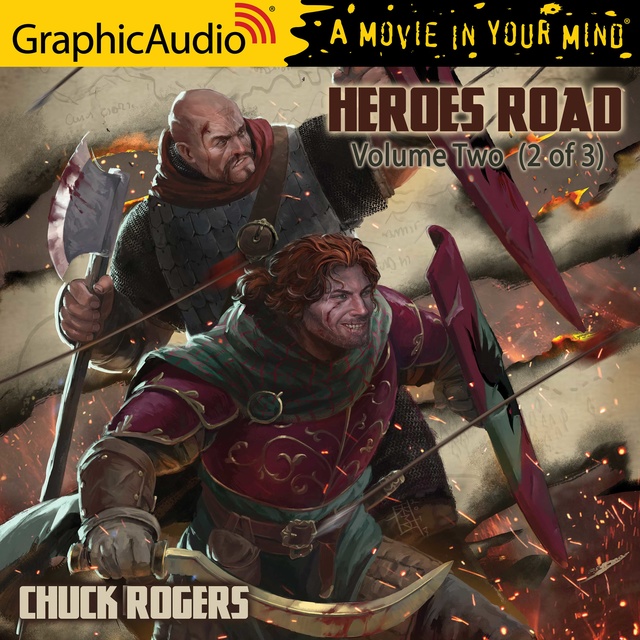 “I have looked across the arc of my dreams and seen Coel's death in all three hundred and sixty degrees of it. The circle of his destiny shall tighten like a noose upon him in less than one of your years...” Coel's journey eastward with the sorcerer Reza Walladid earned him the wrath of the Hobgoblin Hordes the Lord of the Assassins. The terrible secret he discovered there could turn humanity against him yet now it must be revealed. Now nation after nation fall before the Horde's inexorable march west, either slaughtered and eaten in battle or accepting the Horde's terrifying terms of surrender. In every shadow Assassin daggers lurk. Once again Coel must ride east, into the teeth of the invasion with a band of heroes upon a suicide mission. They are a gesture, unsanctioned by Church or King. With no chance of victory there is one forlorn gift they might give the failing west. The most terrifying thing of all. Hope. Surrounded by enemies on all sides, once again Coel finds his only refuge is honor. Once again Coel finds there is only one path to follow. The Heroes Road. 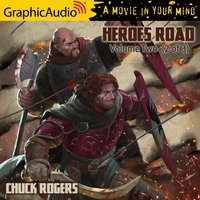