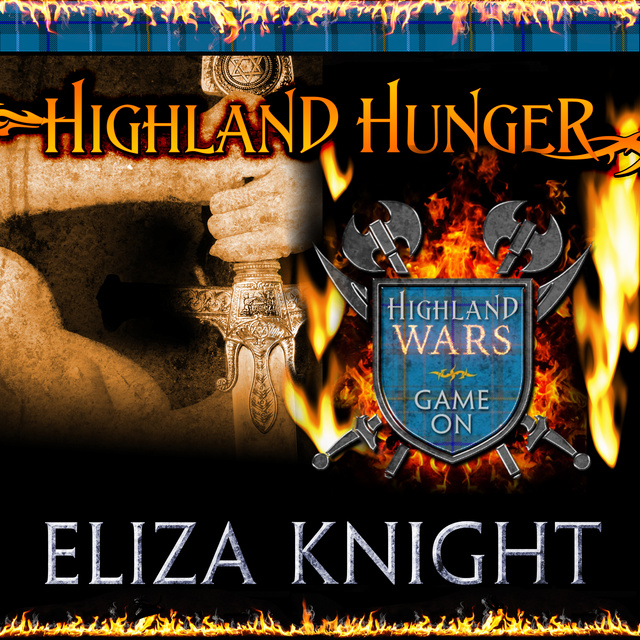 An unclaimed land in the Scottish isles is ruled by the male and female victors in a series of war games every five years. Named Chief and Lady of the land, they rule the vast holding and protect the people by divine right until the next game begins.

After her brother's death, Ceana is named laird. The only way for her clan to survive the ravages of the Highlands is to join in the war games. Bastard son of a powerful earl, Macrath is placed in the games by his vengeful stepmother. He must survive for the ultimate retribution.

Ceana can't stand the arrogant Highlander who seems to be following her, and yet she can't seem to walk away. Macrath wants nothing more than to be rid of the troublesome need to protect the warrior lass. What starts out as a race to survive turns into passion to endure together. 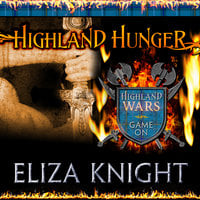