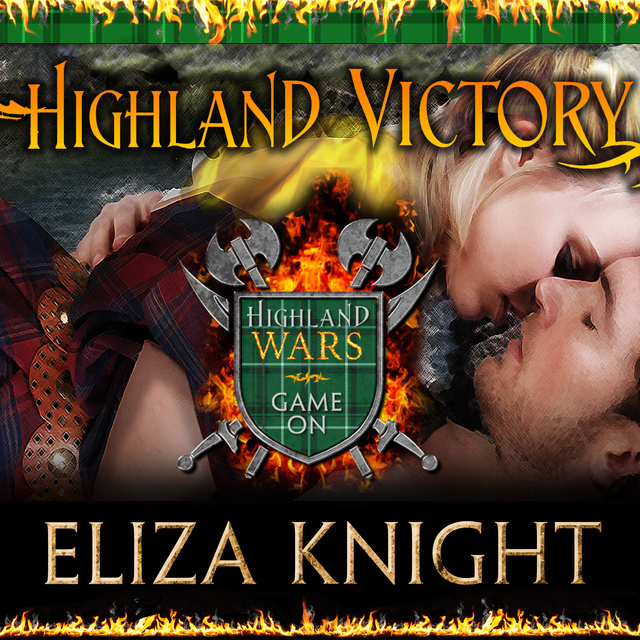 After battling for their lives in the Highland War Games, Ceana MacRae and Macrath Mor were named Prince and Princess of Sìtheil. But even after accepting their crowns, they are not out of the woods. They've vowed to take down the mighty and treacherous council only to unearth an even deadlier secret: the Corridor of the Ancients, where their enemy Lady Beatrice has kept a mysterious prisoner and tortured countless victims.

Four armies have converged upon their castle, and it would seem that they not only have to fight the royal council but hordes more. With their past demons still chasing them and their adversaries stopping at nothing to see them crushed, the final battle for Sìtheil will prove to be a challenge not only for their reign but also for their love.Contains mature themes. 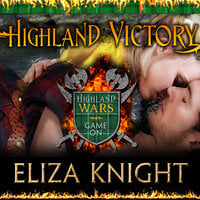