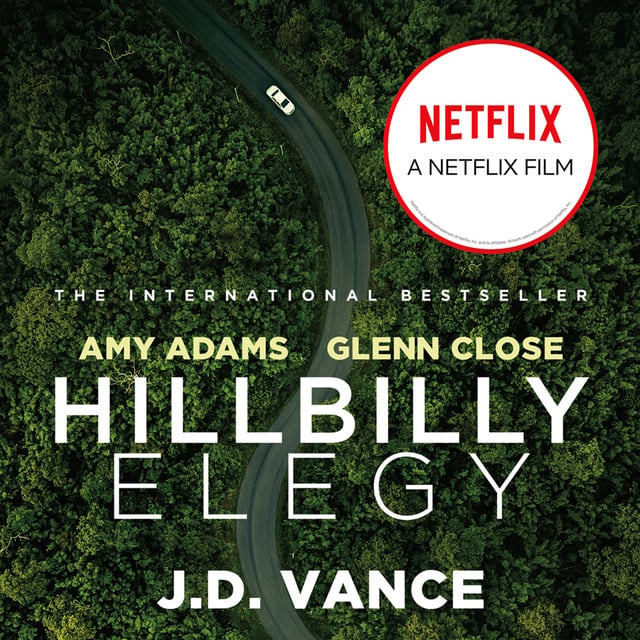 ‘The political book of the year’ Sunday Times

‘I bought this to try to better understand Trump’s appeal … but the memoir is so much more than that. A gripping, unputdownable page-turner’ India Knight, Evening Standard

J. D. Vance grew up in the hills of Kentucky. His family and friends were the people most of the world calls rednecks, hillbillies or white trash.

In this deeply moving memoir, Vance tells the story of his family’s demons and of America’s problem with generational neglect. How his mother struggled against, but never fully escaped, the legacies of abuse, alcoholism, poverty and trauma. How his grandparents, ‘dirt poor and in love’, gave everything for their children to chase the American dream. How Vance beat the odds to graduate from Yale Law School. And how America came to abandon and then condescend to its white working classes, until they reached breaking point. 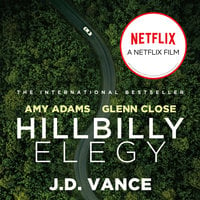