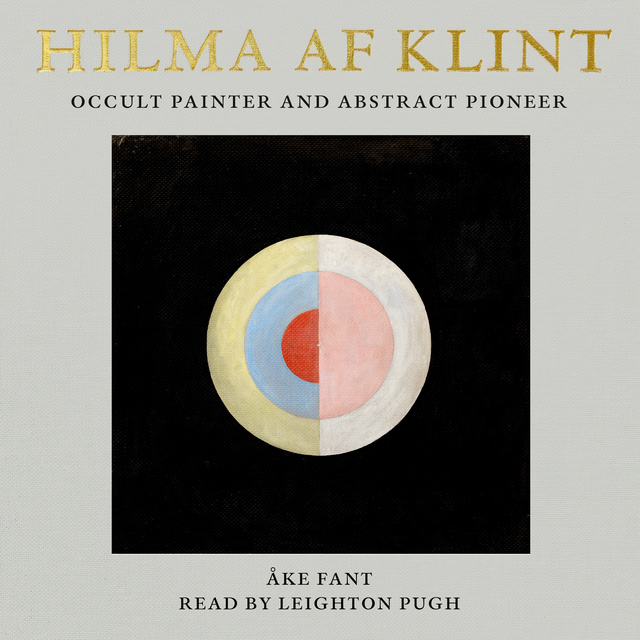 Hilma af Klint is nowadays regarded as one of the Abstract Art pioneers. She painted more than 1200 works before her death in 1944, but never showed them publicly outside her anthropological and occult circles. After twenty years of artistry she developed a distinct abstract style, and devoted the rest of her life to a grand painterly mission. The spiritual aspect was the most important starting point for Hilma af Klint, just as it was for her contemporaries Kandinsky, Malevich and Mondrian. These early modernists were influenced by the then contemporary occult writers like Madame Blavatsky, Annie Besant, C.W. Leadbeater, and certainly af Klints spiritual leader Rudolf Steiner. 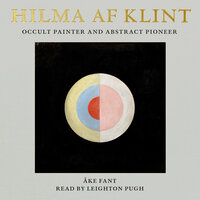