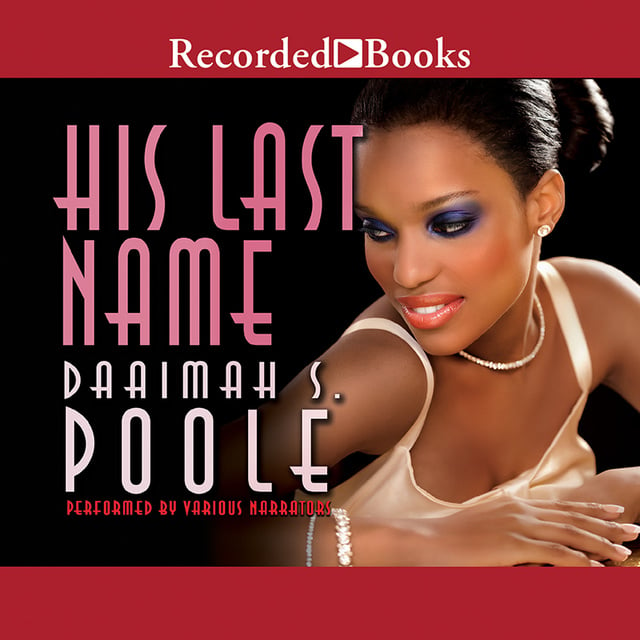 "A voice of her generation." -Black Issues Book Review From pretty girls to wealthy wifeys, five women snagged the championship ring and the title. When her husband Damien's lucrative NFL career ends, Tiffany Holcomb targets hubby number two: Hollywood leading man Warren Michael Joseph. Trouble is, Damien's not giving up that easily. Monique Hall is thrilled when her baby boy, Kadir, gets a multimillion-dollar NBA contract. But Monique's romance with her son's teammate is a costly foul. Zakiya Lee's church community considers her a role model for a successful marriage. Too bad she'll have to play dirty to get rid of her NBA star husband Jabril's side chick-again. Shanice Whitaker has risen from video vixen to top men's magazine model. Now she wants to get back with the married man she loved and let go. And she's happy to play the position of Jabril's main mistress. To win back custody of her daughter from her vengeful NFL player ex-husband, Adrienne Sheppard has to do someone a shady favor. But it leads her into the arms of actor Warren Michael Joseph-and a secret that could fill her bank account and break her heart.. What's in a name? For these ladies, just about everything. "This is one crazy, in-your-face tale of trysts and ludicrous schemes." -RT Book Reviews on A Rich Man's Baby 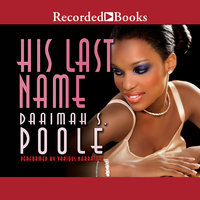