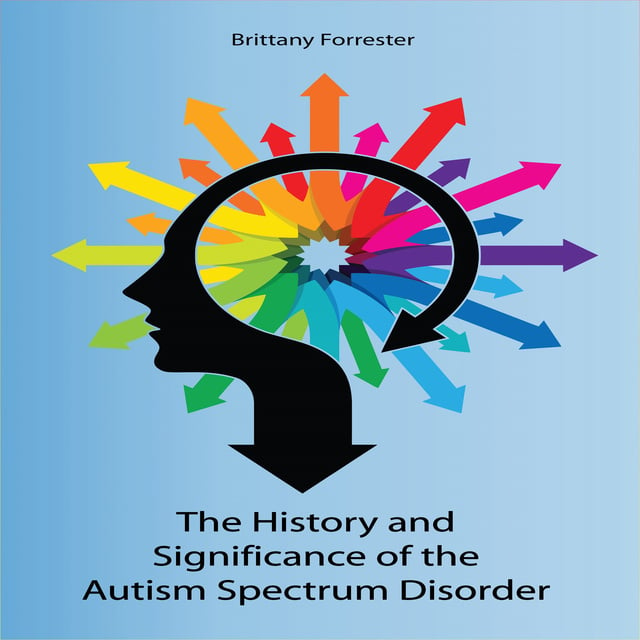 History and Significance of the Autism Spectrum Disorder

History and Significance of the Autism Spectrum Disorder

Autism spectrum disorder (ASD) is a neurological and developmental disorder that begins early in childhood and lasts throughout a person's life. It affects how a person acts and interacts with others, communicates, and learns. It includes what used to be known as Asperger syndrome and pervasive developmental disorders.
It is called a "spectrum" disorder because people with ASD can have various symptoms. People with ASD might have problems talking with you or not look you in the eye when you speak to them. They may also have restricted interests and repetitive behaviors. They may spend a lot of time putting things in order, or they may say the same sentence again and again. They may often seem to be in their "own world."
Seventy-five years ago, the world knew little about autism as a whole. With the help of time, we now have a better understanding of the disease spectrum. Those observations made by the early pioneers have evolved as breakthroughs in disease management. One must remain abreast of modern medicine's character traits, discoveries, and hopeful preventions that advance individual accommodations in future treatments. In exploring past human competency levels and myths of autism, an emphasis of significance is placed on increasing awareness and the reaction factors to seeking treatment as the scope of early intervention. 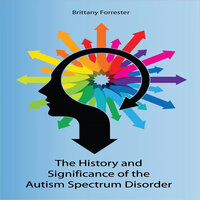