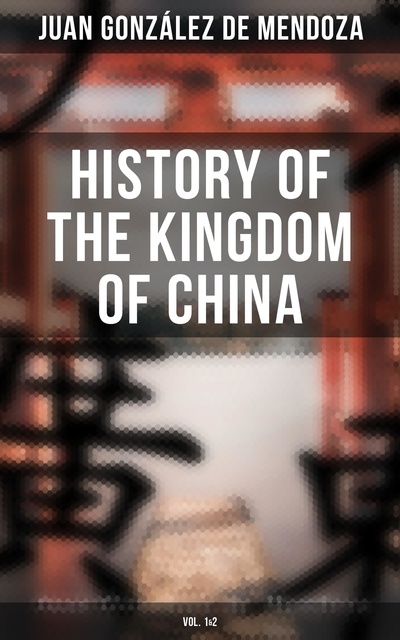 "History of the Kingdom of China" in 2 volumes is an account of observations several Spanish travellers in China published by Juan González de Mendoza in 1586. An English translation by Robert Parke appeared in 1588 and was reprinted by the Hakluyt Society and edited by Sir George Thomas Staunton. This carefully edited book has been designed and formatted to the highest digital standards and adjusted for readability on all devices.