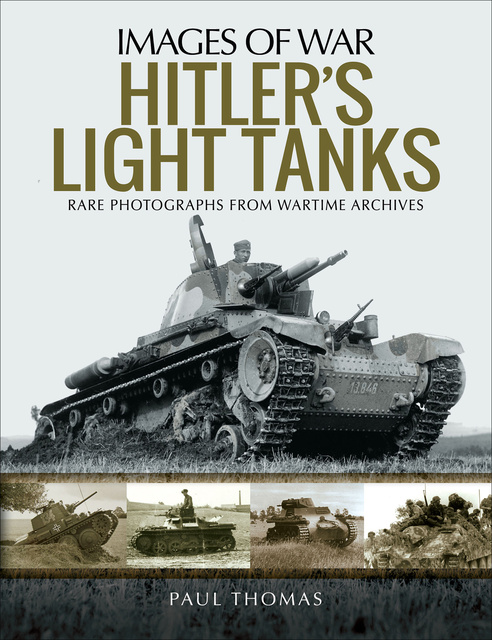 This fully illustrated WWII history examines the varieties of German light tanks and their usage throughout the conflict with rare wartime photographs.

At the outbreak of the Second World War, Hitler’s Wehrmacht led the way in armored warfare as blitzkriegs overwhelmed Poland and North West Europe. The contribution of light tanks such as Panzers I, II and 35(t) was critical.

As the war spread to the Balkans, north Africa and the invasion of Russia, German engineers modified existing light tanks and developed new models. These included tank destroyers such as the Marder III Panzerjäger, SdKfz 138/1 and 139. There were anti-aircraft variants, including the Flakpanzer 38(t), and reconnaissance tanks such as the SdKfz 140/1 and the Aufklarungerspanzer 38(t).

This superbly illustrated book gives a comprehensive overview of the multitude of German light tanks that came into service. With the text and captions providing technical data, the images show this formidable array of fighting vehicles in action across the theatres of war. 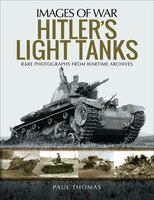