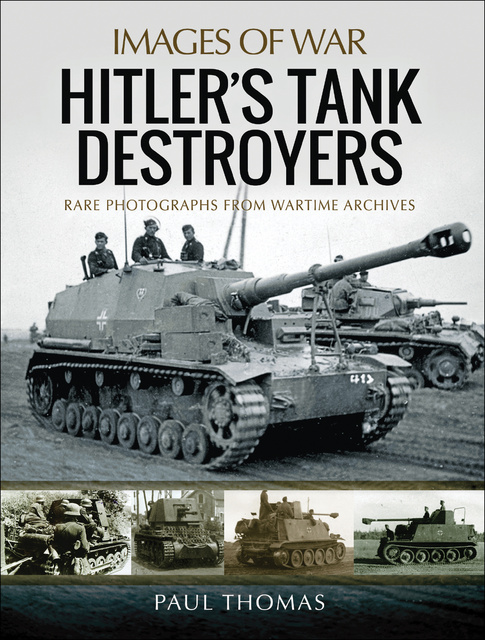 During World War II, combatants on both sides developed increasingly effective armored vehicles and tactics. The German military’s answer to American Shermans and British Cruisers was to create dedicated anti-tank vehicles such as the Panzerjger I, Sturmgeschtz, Marders, Nashorn. Hetzer, Jagdpanzer, Elefant, Jagdtiger IV and Jagdpanther. Fully illustrated with rare wartime photographs, Hitler’s Tank Destroyers covers the each of these models, detailing their development and technology throughout the war.

As the war progressed, larger and more powerful tank destroyers entered the battlefield. Due to the overwhelming enemy opposition, they were compelled to not only attack armor, but also support ground troops. This comprehensive account covers all the Nazi's mobile anti-tank vehicles in words and images. 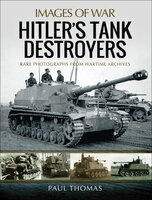