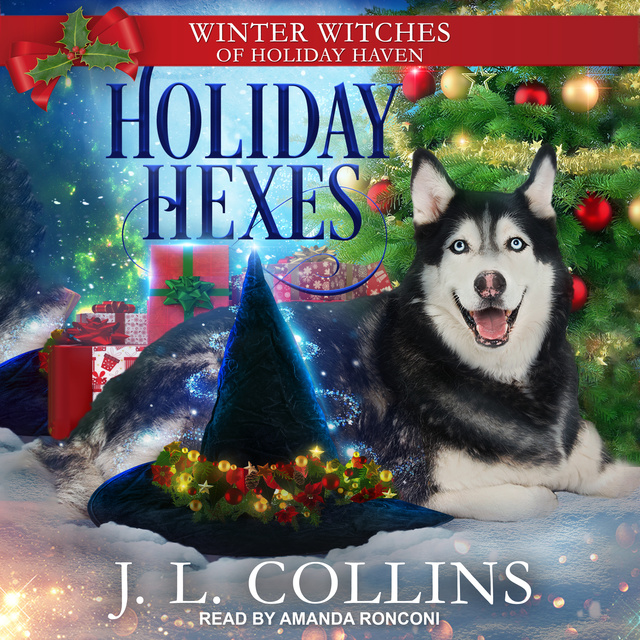 Have yourself a very Merry Witchmas in Holiday Haven, where the magic and mystery of Christmas is snow joke!

Top toy designer Star Clearwater is convinced that Christmas is cursed. What's supposed to be her hard-earned vacation turns into chaos when her mother lures her to the North Pole only for all spell to break loose at her arrival.

A heinous hex threatens the entire toy production inside Santa's Toy Workshop, putting millions of children's wishes in jeopardy. If her mother-who reports directly to Mrs. Claus-can't get things under control, Christmas won't be the only thing getting canned.

Star has no choice but to crash at her mother's cottage in the charming magical town of Holiday Haven. The sooner she can find the Scrooge responsible for the crime, the faster she can get back to her normal life.

Armed with her witchy wits, Star accepts help from a talking husky and the cute guy running the town bookstore as she follows the trail while the countdown to Christmas Day ticks away.

Will Star find a way to catch the criminal and reverse the hex? Or will Christmas be canceled this year? 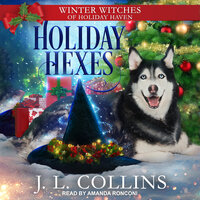