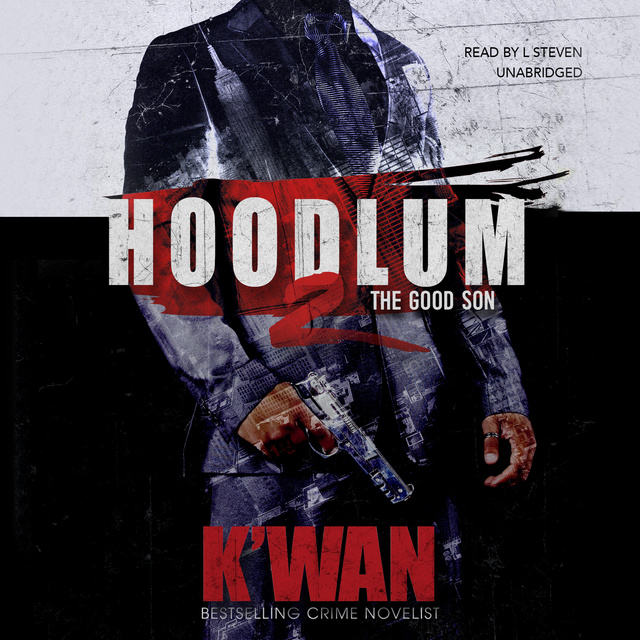 All he ever wanted to be was a good son.

Shai Clark was an all-American basketball player with aspirations of one day making it to the NBA, but that all changed when his father was viciously murdered and he found himself thrust into the role of the new head of his family’s criminal enterprise.

After waging a war on the streets of New York that lasts nearly three years, it seems like peace is finally being restored to the land and Shai can get back to focusing on continuing his father’s mission to legitimize the Clark family— but little does he know it was only the calm before the storm. Not everyone respects his claim to the Clark empire, and when new and old enemies start to come out of the woodwork, Shai will find that inheriting the throne was one thing but holding onto it will prove to be a far more difficult task. 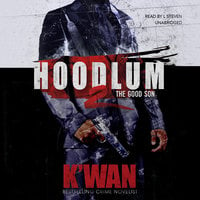